Monkey took the robot for “their” 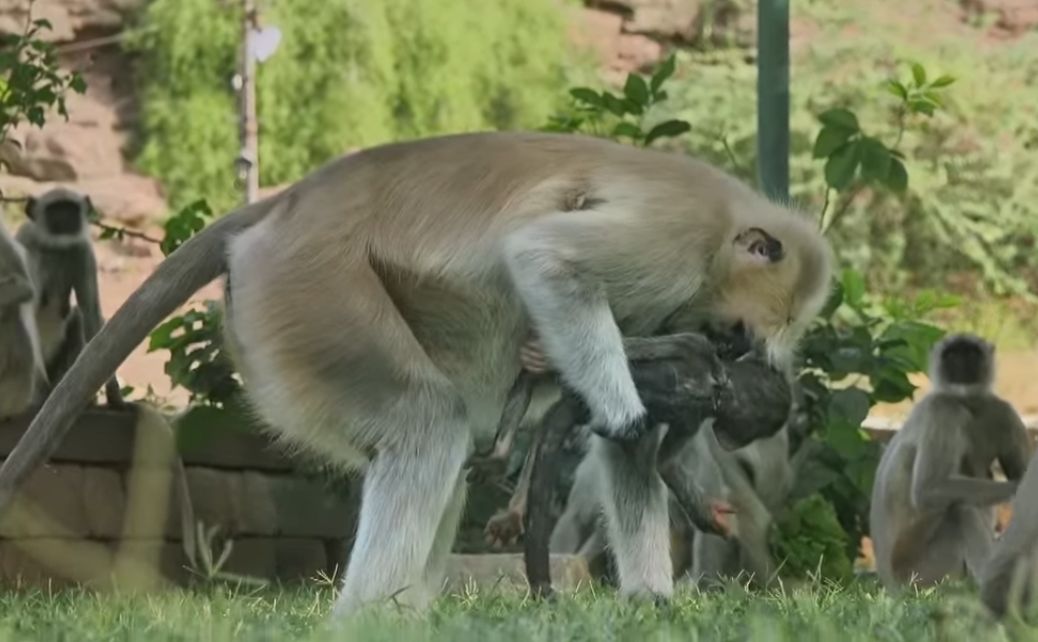 A series of programmes about wild animals launched the channel BBC One. In the first episode of Spy in the Wild spy robot gave to a group of monkeys-languru, and they took him for a living creature.

The robot accommodate a group of primates imitated the baby langur. At first the newcomer is treated with suspicion. Particularly strange it seemed different to the eye of the robot – one of them was mounted a camera.

Soon, however, the primates are accustomed to the robot and talked with him as well as with other tribesmen. And when the robot accidentally fell from the branch, it was a real tragedy for primates. Langurs decided that a stationary robot is dead, and sorrowed over it: