More than 2.2 thousand Mexicans are hiding from the storm “Bad” in shelters 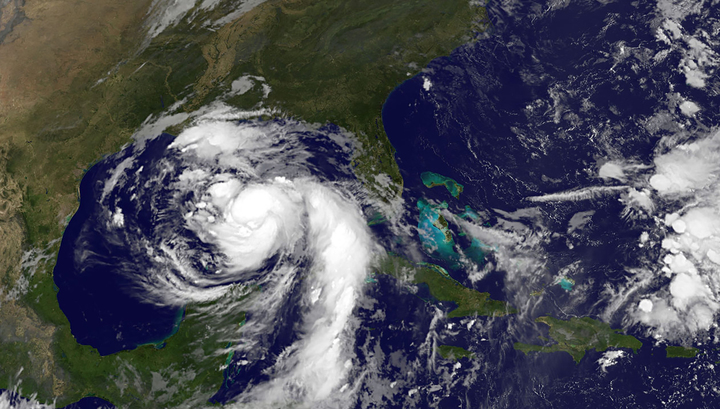 In the municipality of Los Cabos (South Baja California, Mexico), more than 2.2 thousand people were forced to take refuge in temporary shelters from the tropical storm “Bad”. Such data was reported by the head of the local city administration Luis Alberto Gonzalez.

According to the Universal portal, 42 tourists who were staying in Los Cabos hotels were also taken to the shelters.

The element became the cause of the traffic accident, which resulted in the death of one person.

Airports located near Los Cabos are operating normally and sea ports are closed. According to the civil aviation service, on June 14, 47 flights were suspended in the region, lightning struck in one of the aircrafts.