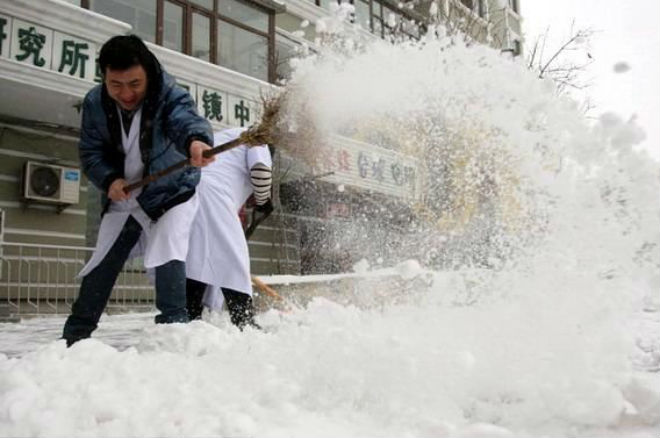 As a result of heavy snowfall, struck on March 10 in the north-western Chinese province of Qinghai, 2,225 people were injured, Xinhua news agency reported.

24-centimeter drifts grew in places. Difficult weather conditions negatively affected the life of the population. The peasants and herders suffered most seriously. Because of the cold, a part of the cattle died.

As a result of the snow disaster, traffic was also disrupted. 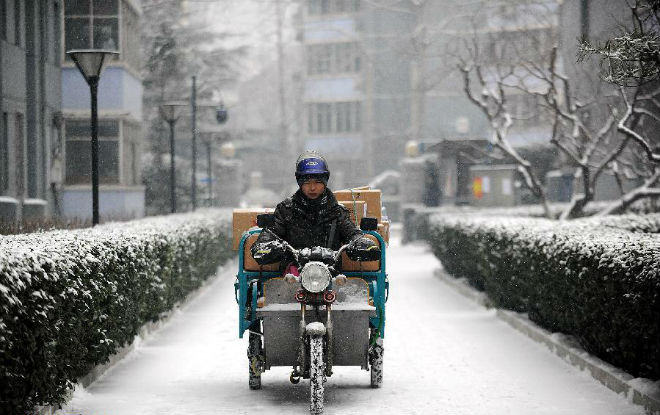 The affected areas are working to eliminate the effects of bad weather.