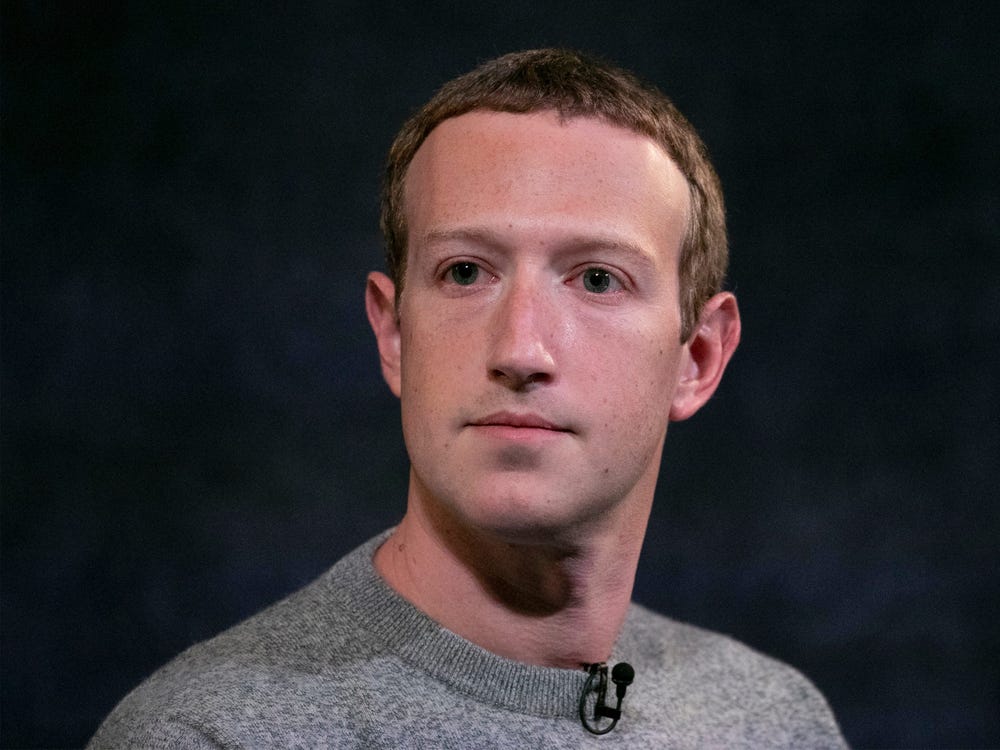 An international coalition of more than 300 scientists working in the fields of psychology, technology, and health published an open letter to Mark Zuckerberg, asking the Meta CEO to open his company’s doors to outside researchers who need to study the effects of Facebook and Instagram on the mental health of children and adolescents.

The letter was written in response to internal documents leaked to The Wall Street Journal by whistleblower Francis Haugen. Meta’s internal study found that one in three teenage girls say Instagram use makes them feel worse about their bodies.

An open letter released Monday says that while the research released by Haugen is not definitive proof that Meta’s platforms have a negative impact on the mental health of teens and children, the issues at stake are too serious for the company to keep its research behind closed doors.

The letter also says that based on limited public information about Meta’s research methods, its internal research is not thorough enough.

“We have only a fragmented view of the research that your companies do,” the letter says to Zuckerberg. “We do not believe that the methodologies seen so far meet the high scientific standards required for responsible research on children’s and adolescents’ mental health.”

It continues, “You and your organizations have an ethical and moral obligation to bring your internal research on children and adolescents up to the established standards of evidence in mental health science.”

“Combining Meta’s data with large-scale cohort projects will significantly improve our understanding of how the online world affects mental health,” the letter says.

The letter ends with a request for Meta to create an independent oversight fund that would track and study the mental health of teens and children. The letter compares the structure of the proposed trust to Meta’s existing Oversight Board model.

“Instead of quasi-judicial decisions, the trust would provide independent scientific oversight,” the letter reads.

When the letter was published, it was signed by 293 people. Professor Andrew Przybylski, one of the letter’s authors, told Insider that more scientists have since signed on to the letter, topping 300.

Przybylski said the purpose of the letter was not to single out Meta among the big tech companies. “It’s about taking Mark [Zuckerberg] and executives at their word that they care,” he said.

Instagram CEO Adam Mosseri is scheduled to testify to Congress on Tuesday about the safety of children on the platform. Instagram delayed the launch of its planned new “Instagram for Kids” product in September, citing backlash caused by the leaked Haugen documents.

In response to Insider’s inquiry about the letter, a Meta spokesperson said: “This is an industry-wide problem. A survey last month showed that more American teens use TikTok and YouTube than Instagram or Facebook, so we need an industry-wide effort to understand the role of social media in young people’s lives.”