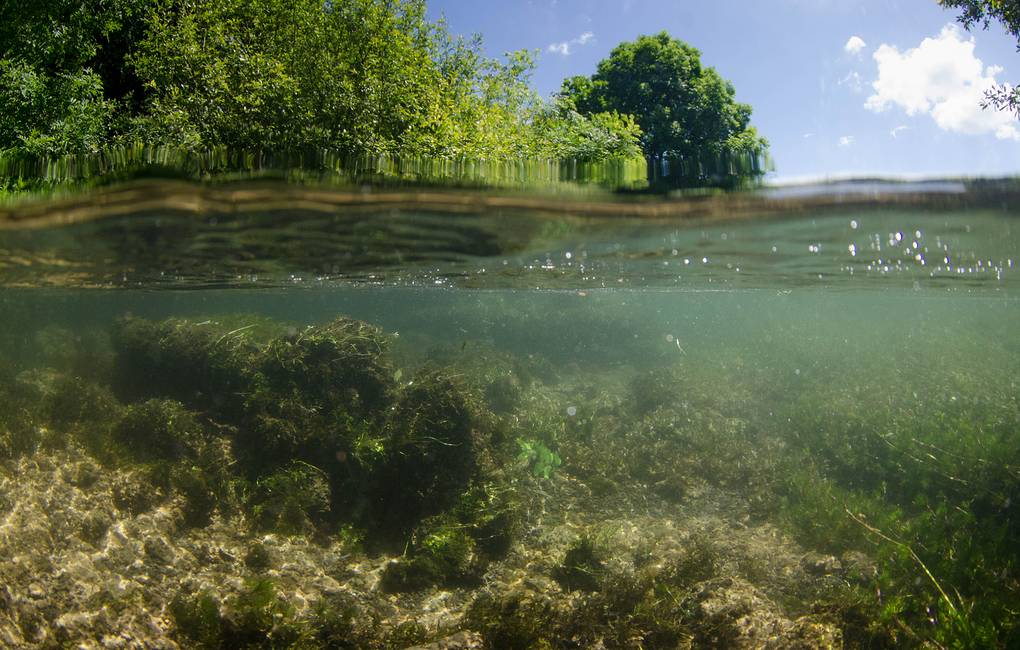 A large study of seagrass meadows off the coast of Great Britain has shown that their area has decreased by more than 92% over the past hundred years. The results of the scientists’ observations were published in an article in the journal Frontiers in Plant Science.

“Now the area of ​​underwater meadows is about 8.4 thousand hectares, which is 39% less than 30 years ago. During the entire observation period, our shores have lost more than 92% of the meadows that supported the life of 400 million fish,” said Alix Green. Research Fellow at University College London and one of the study authors.

“Sea meadows” refers to areas of the seabed that are not covered with algae, but with floral herbaceous plants. They have fully adapted to permanent life in sea water. Moreover, many of them shed their leaves in autumn, have a developed root system and, in general, bear little resemblance to typical marine plants.

Sea grasses play an important role in cleaning the world’s oceans from debris. In addition, they absorb large amounts of carbon dioxide and keep it at the bottom of the sea. Their existence is threatened by global warming, ocean acidification and invasive species of plants and algae.

Green and her colleagues studied seagrass plants from the genus Zostera that grow off the coast of Great Britain. The researchers assessed how their meadow area and condition changed after the EU and the UK passed laws that protect sea meadows from destruction.

It turned out that so far the state of sea meadows has not improved due to these laws. Over the past three decades, their area has decreased by more than a third, and there are practically none of them off the coast of Scotland and the northeastern regions of the island.

Combining their measurements with the results of observations of British ecologists at the beginning of the last century, scientists came to the conclusion that the total area of ​​sea meadows over the past century could have decreased by more than 92%. As a result, there is much less food available for coastal fish species. In addition, according to scientists, because of this, carbon stocks with a total mass of about 11.4 million tons disappeared.

“The catastrophic losses that we have documented are very disturbing. However, they also indicate possible ways to restore these ecosystems. We hope that our work will spur interest in the systematic study of underwater meadows and protecting them from degradation,” concluded Greene.