More than a billion trees found in and around the Sahara 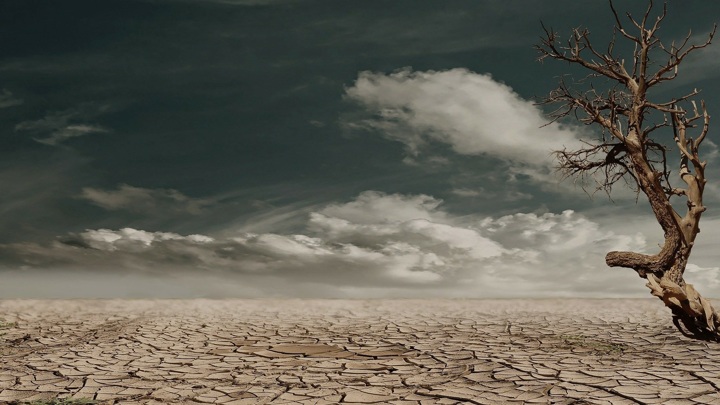 Scientists have discovered 1.8 billion trees in and around the “barren” Sahara. The unexpected discovery came from high-resolution satellite imagery, artificial intelligence and the hard work of researchers.

Scientists surveyed an area of ​​1.3 million square kilometers (about two France). It mainly occurs in Western Sahara and the Sahel (an area of ​​arid savannahs south of the desert).

The researchers used satellite images, which can distinguish objects as small as 0.5 meters. Note that the opportunity to obtain such detailed photographs from orbit appeared not so long ago. And now they have changed the way scientists think about the Sahara.

It turned out that “in the stunted and stingy desert” there are quite a few trees. Even in the so-called hyper-arid areas, there is an average of 0.7 trees per hectare, and in simply arid areas, almost a dozen green beauties fit on one hectare. There were, of course, even more trees south of the desert.

“We were very surprised that there are so many trees growing in the Sahara Desert,” admits the article’s first author, Martin Brandt of the University of Copenhagen.

Of course, scientists would not be able to “manually” count 1.8 billion trees in more than 11 thousand images. They entrusted this work to artificial intelligence.

However, the neural network needed to be trained to recognize trees of different types growing in different landscapes and with different densities. To do this, Brandt manually marked more than 90 thousand trees in the pictures. It took him a whole year.

This work was not in vain. It is easy to calculate that if 90 thousand trees took a year, then 1.8 billion would take twenty thousand years. And the artificial intelligence, as soon as it was trained, completed this work in a few hours. On an area of ​​land the size of a large state, literally every tree with a crown diameter of two meters or more was mapped.

“Other studies are based on estimates and extrapolations. Here we see and count each tree directly. This is the first full estimate,” Brandt notes with understandable pride.

Scientists not only learned an unexpected fact about the living world of the Sahara. They can now track how the number of trees in the desert changes over time. This will allow a better understanding of the consequences of human activities, including those associated with global warming.

Also, the authors now expect to apply their approach to other regions. They have a lot of work to do. After all, arid landscapes occupy about 65 million square kilometers of the earth’s surface (this is almost four areas of Russia).