Most of China will control the weather by 2025 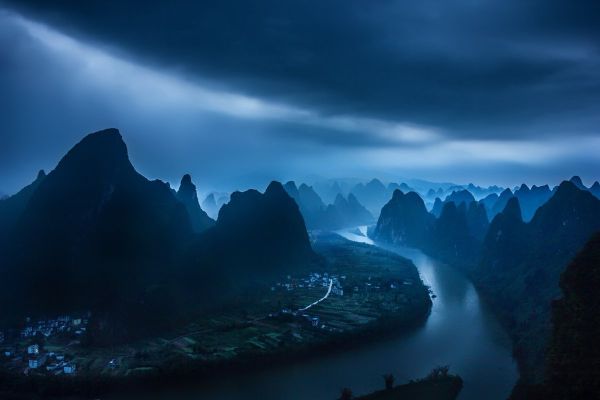 The country is expanding its weather control project and will produce artificial snowfall and rainfall on a whim.

The Chinese government announced a five-fold expansion of the weather control project. The authorities noted that it will cover 5.4 million square kilometers, or 56% of the country’s area.

China is one of more than 50 countries that use reagent seeding in clouds to change their phase state. This technique is most often used for agricultural needs, as well as at airports with bad weather conditions to suppress hail and fog.

Since the discovery in the late 1940s that silver iodide crystals can form ice crystals in some water vapor, scientists have been working to understand how to change the way water forms and moves in a cloud.

China launched its own weather control program in the 1960s. The industry today employs about 35,000 people – more than any other country in the world.

According to the State Council, by 2035 the project will reach an “advanced level”, help mitigate “disasters such as drought and hail”, and will contribute to emergency response “from forest or pasture fires.”

China launched a localized cloud seeding project in Beijing shortly before the 2008 Olympics. According to the organizers, this made it possible to fill the silver fluids and “squeeze out” the oncoming clouds, preventing them from reaching the venue of the Games, and sowing other clouds with chemicals and making them hold back the rain until the end of the events.

In 2017, the country spent $ 168 million on equipment to support the cloud seeding project – four aircraft and 897 missile launchers were purchased.

In January 2019, state media reported that cloud seeding tactics in the western region of Xinjiang prevented 70% of the hail damage.