Most water bodies in the US are irreparably poisoned by PFAS 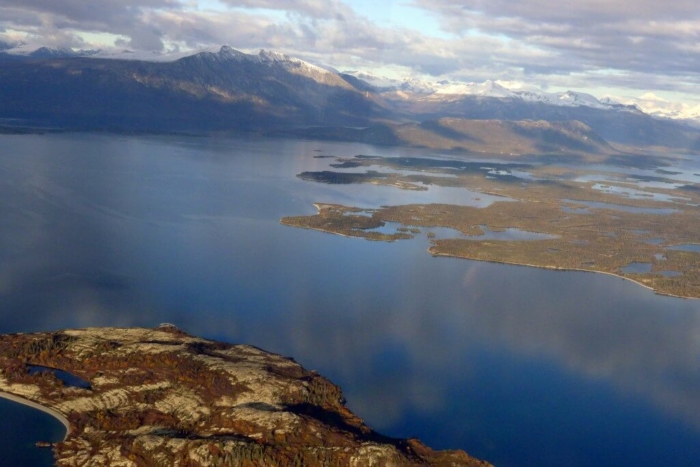 More than 83% of US water bodies studied in a nationwide study were found to be contaminated with decay-resistant substances that can cause cancer, according to The Hill.

Of 114 rivers and streams surveyed across the country, 95 had detectable high levels of these toxic compounds, according to an analysis by the Waterkeeper Alliance.

The study showed that almost all of these water bodies were contaminated with at least one type of per- and polyfluoroalkyl substances (PFAS).

In some places, such as streams connected to the Potomac River in Maryland, the Lower Susquehanna River in Pennsylvania, and the Niagara River in New York, pollution levels were thousands and hundreds of thousands of times higher than what experts consider safe for drinking water.

“When we started testing water bodies for PFAS earlier this year, we knew there was a significant problem with PFAS in our country, but these results confirm that this is an understatement,” Waterkeeper Alliance CEO Mark Yaggi said in a statement.

These substances are present in particular in jet fuel firefighting foam and industrial emissions. In addition, PFASs are also key ingredients in various household products.

These compounds tend to accumulate both in the human body and in the environment, in connection with which they received the epithet “eternal”. A large number of diseases are associated with them, including thyroid cancer, kidney cancer, and testicular cancer.