Moths were able to navigate the magnetic field of the Earth 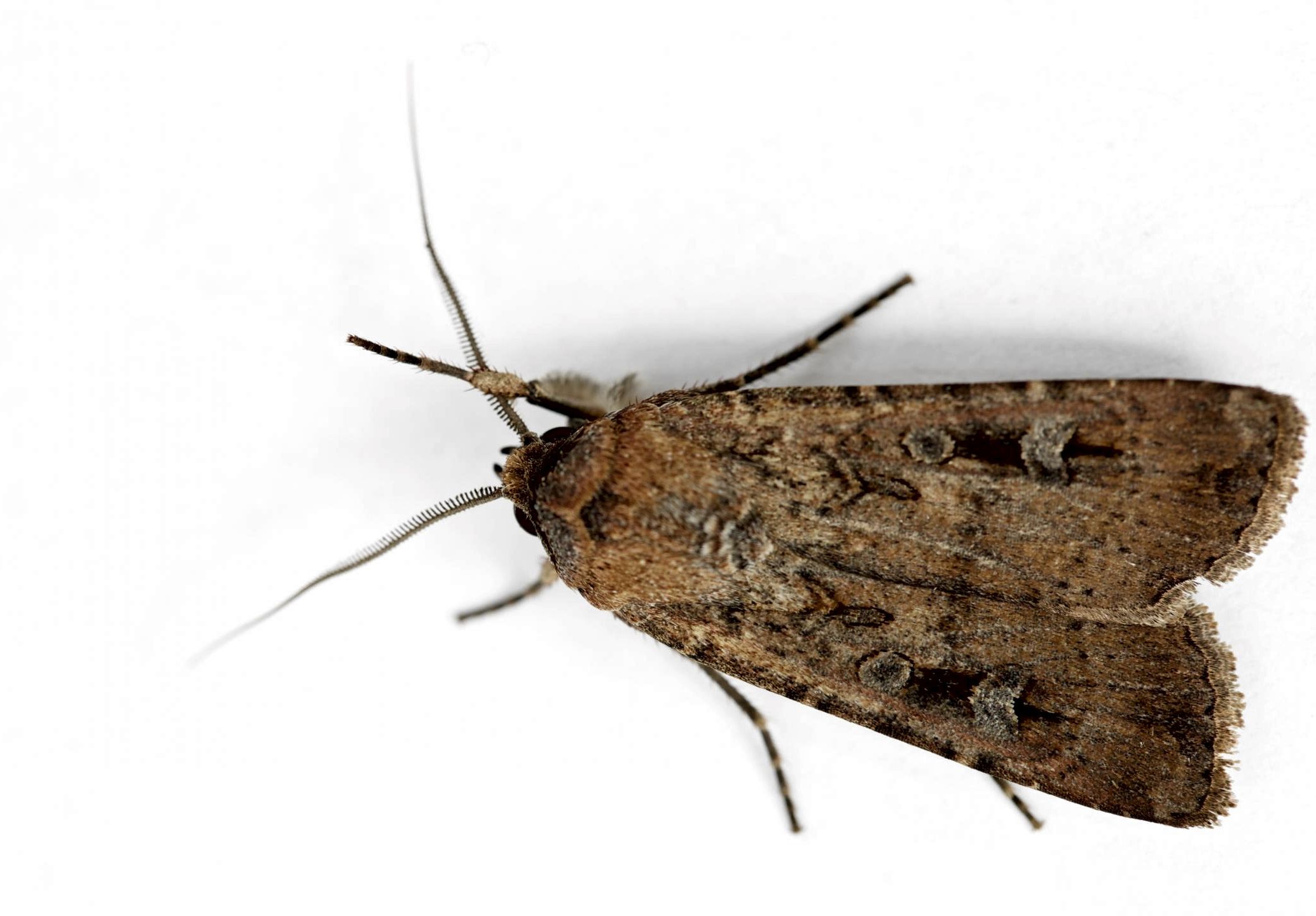 Every spring, millions of night moths cross Southeast Australia, in total darkness, overcoming thousands of miles to reach the cozy dark caves in the Australian Alps. In their cool, they spend the summer, and in the autumn they again migrate to the place of birth to leave a new offspring. For the brown coloring of wings of moths Agrotis infusa is called “Bogong” (bogong), which means “brown” in the dialect of local natives.

Their migration was investigated by the team of the professor of Swedish Lund University Eric Warrant (Eric Warrant). In an article published in the journal Current Biology, scientists show that for navigation in flights, moths are able to orientate themselves to the global magnetic field of the Earth – the way birds do it. According to scientists, this is the first evidence of the use of geomagnetism in nocturnal insects: until now it was believed that they are guided only by the moon and the stars. 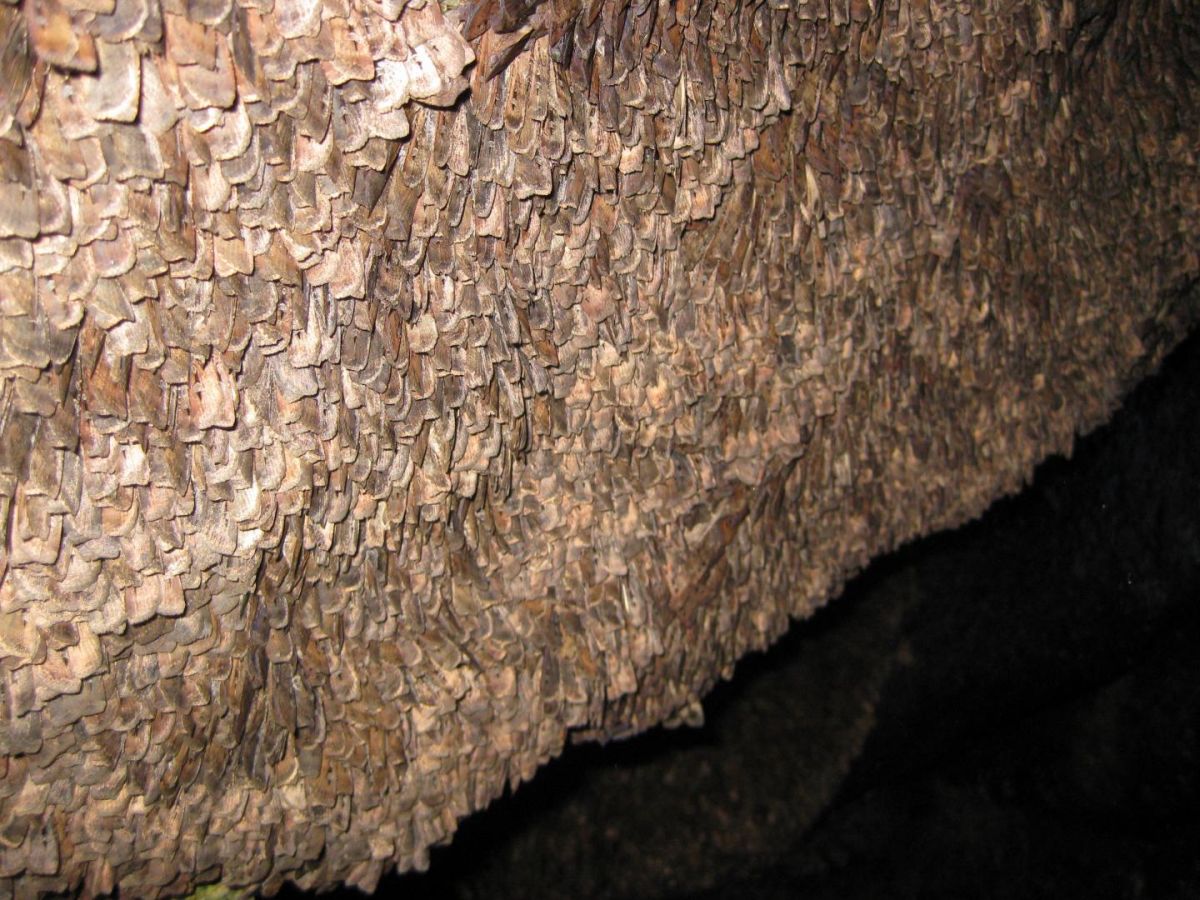 Bogongs attracted the attention of scientists a record for night insects by the distance of their migrations. Their simplest nervous system is unable to mechanically remember the whole complex route and reproduce its generation after generation: rather moths need to use simple landmarks that allow them to choose a certain right direction. To find out, scientists conducted laboratory experiments simulating migration conditions for insects placed in the chamber.

The work showed that they change the direction of motion in accordance with the lines of the magnetic field, as well as certain, catchy landmarks on the terrain. If these signals contradicted each other, the moths quickly strayed from the desired trajectory. The simple and small brain of insects has once again amazed scientists with their abilities – and now the authors plan to figure out how and from where it receives signals about the orientation of the magnetic field and how it integrates this information with the visual.