Mountain air extends the life of 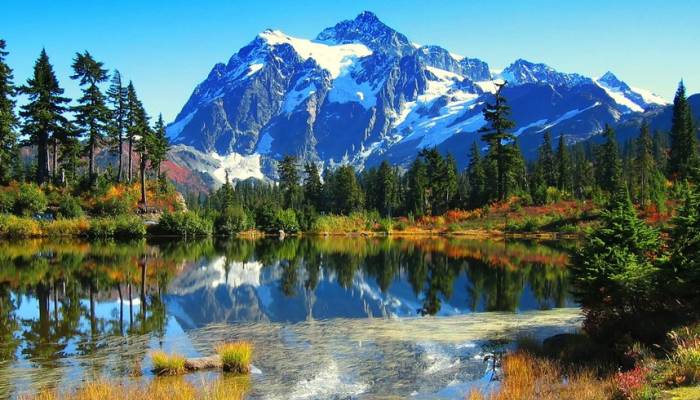 At high altitude, the human body adapts to oxygen starvation, and it was noted earlier that these changes are beneficial to health. However, neither the mechanisms involved nor the reasons why mountain air is so useful, still have not been fully understood. To fill this gap we decided American scientists from the University of Colorado.

To get answers to their questions, biologists themselves have risen to a height of over five kilometers, and then studied the changes occurring in your body, like listening to your own feelings, and passing various tests. The first thing that drew the attention of Lauren Horsman, one of the authors of the study — after lifting even physical tasks that in the past seemed simple and mundane became much more difficult. However, some time later, the mountain air has ceased to have a similar effect on the body, and shift fatigue came vigor, and maintaining the managed and after the experiment ended.

The initial effect is due to the fact that 5 of 260 kilometers, the air contains almost two times less oxygen than at sea level. For a long time it was believed that the body adapts to this, actively producing new red blood cells, or red blood cells — the cells needed to deliver oxygen from the lungs throughout the body. However, to produce a sufficient number of such cells needed weeks, and people start to feel comfortable in the mountains much earlier — even from the most physically prepared, it takes only a few days.

The researchers found, in fact, the biological mechanism of the organism’s adaptation to high altitude is much harder than it seemed until now. As it turned out, contained in the cytoplasm of erythrocytes hemoglobin special way changed, which allowed him to better bind oxygen. Earlier, a similar process was observed in laboratory conditions, but never in the human body or height. According to experts, to adapt to new conditions, the body began on the first day. Moreover, as scientists have found that changes persisted for several weeks, and maybe months after the person descends from the mountains.

Experts believe that these data can find application in medicine, as well as being useful for tourists and fans of mountain skiing. Research is presented on the pages of the scientific publication Journal of Proteome Research.