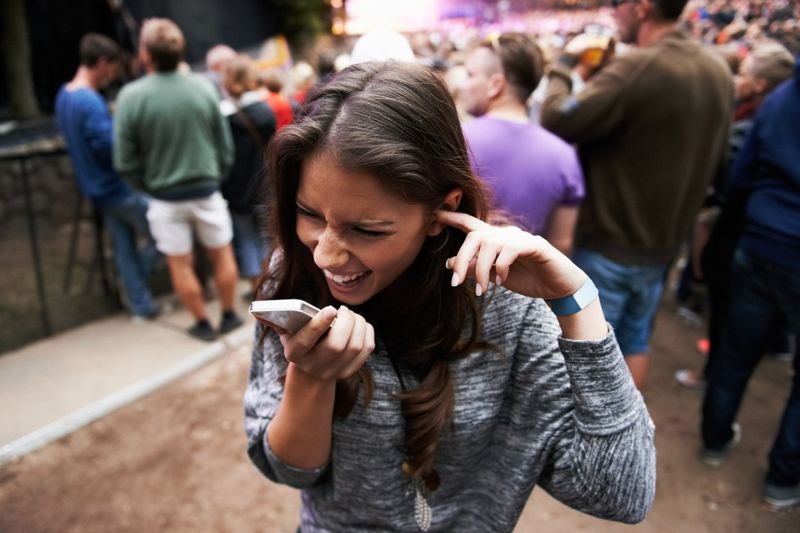 The noise is everywhere, but it’s normal. The brain can still support the conversation, even if it does not really hear the replicas. He predicts what he hears, and fills in the blanks.

“Our brain has evolved to overcome the constant hindrances that surround it in the real world,” says Matthew Leonard of the University of California.

Scientists have known since the 1970s that the brain fills in unheard speeches, but how it does this (this phenomenon is called perceptual reconstruction), no one really knew. To investigate the phenomenon, the Leonard team lost to the volunteers words that were either partially drowned out by noise or simply indistinguishable.

The experiment involved people who had already implanted hundreds of electrodes in the brain to monitor epilepsy. These electrodes detect seizures, but can also fix other types of brain activity.

The team lost the word to the volunteers, which could be either the word “faster” or “factor”, where the sound in the middle was replaced by noise. The data from the electrodes show that the brain reacted as if it had actually heard the sound “c” or “to”. It seems that one area of ​​the brain called the lower frontal gyrus predicts what the person hears and does it two tenths of a second before the upper temporal gyrus processes the sounds.

And although such a prediction may seem like an intelligent device, the scientists found that its effectiveness is limited. The brain does not seem to use the context of the conversation to improve the accuracy of its assumptions. Even when the volunteers were given an introductory phrase, for example, “I drive a car,” they could quite hear the word “factor”, and not more relevant in the context of “faster”.