Mushrooms have an effect on the frequency and abundance of precipitation 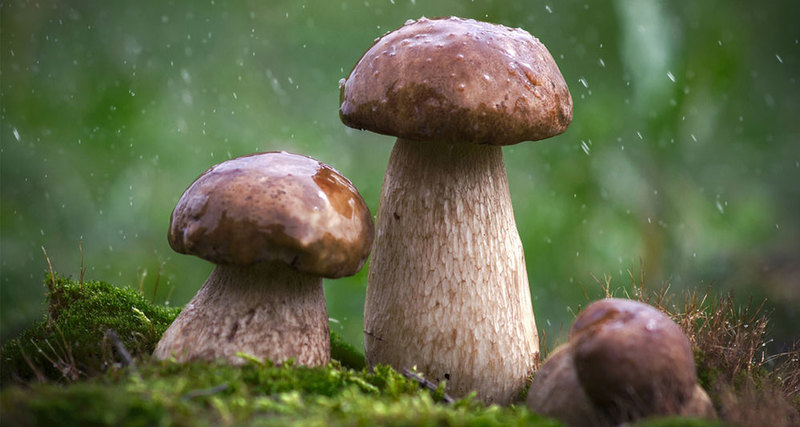 It is known that mushrooms grow well after the rain. As it turned out, the fungi themselves have a direct effect on the frequency and abundance of precipitation: biologists from the University of Miami came to this conclusion.

Propagation through spores is characteristic of many species of fungi. In higher, as well as in some lower fungi, exogenous spores are formed, called conidia (from the ancient Greek word κονία – dust). These monoploid cells form on the tops or sides of special hypho- conidiophores (in tubular and lamellar fungi – on the walls of plates and tubules). They are covered with a dense shell, so they are fairly stable. After the spores are ripe, the mushrooms “shoot” them, and at considerable distances they are carried by animals, birds and air currents.

As part of their research, American scientists have traced the mechanism of spore formation, fixing, inter alia, the process of accumulation of moisture in them. It is necessary to maintain the viability of cells. By the time the spores are fully formed, they are actually filled with liquid. However, at the time of sowing, they contain significantly less moisture: it evaporates during the journey.

We are talking about billions of cells that regularly saturate the atmosphere with moisture – that is, a significant amount. This fluid becomes the basis of rain clouds, then returning to the ground as precipitation. Thus, a complete cycle of the cycle in nature was described: the forests grow well in the area where abundant rains are passing (the scientists cite Amazonia as an example), but they are the source of showers that allow the forests and their flora to continue to exist. The first mushrooms appeared on our planet more than 500 million years ago and, obviously, contributed to the formation of its climate.