Mushrooms help to protect against dementia 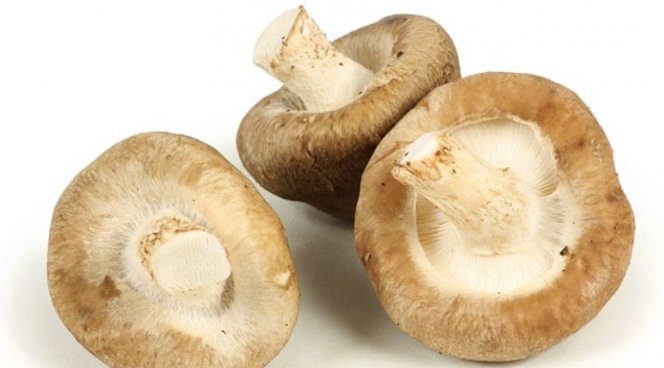 Loved by millions of Russians mushrooms can be the food product, which provides protection against Alzheimer’s disease, as shown by a new study. Scientists have discovered that mushrooms contain bioactive components that play a significant role in reducing the rate of development of neurodegenerative processes. Over a million Russians suffer from Alzheimer’s disease and other forms of dementia, and by 2020 the world will be recorded 42 million such patients. Despite all the advances in medicine, still there are no medicines that would have an impact on the course of the disease.

However, new research has shown that nutritional properties of some edible and medicinal mushrooms enhance the growth of nerves in the brain that provides protection from age-related diseases, including dementia. Even before the scientists proved that mushrooms show antioxidant, antitumor, antiviral, anticancer, anti-inflammatory, antimicrobial and even anti-diabetic effects. Now it has been established that due to anti-inflammatory properties, mushrooms can be used to combat high blood pressure, which makes its own sad contribution to many age-related chronic diseases, including dementia.

Researchers from the University of Malaysia has reviewed all of the scientific information available regarding fungi and their ability to strengthen the brain. Were then evaluated 11 different types of edible and medicinal mushrooms and their effects on mice and rats. It turned out that each mushroom has increased the production of nerve growth factor is a molecule that is associated with the regulation of processes of growth, preservation, enhancement and survival of certain nerve cells in the brain.