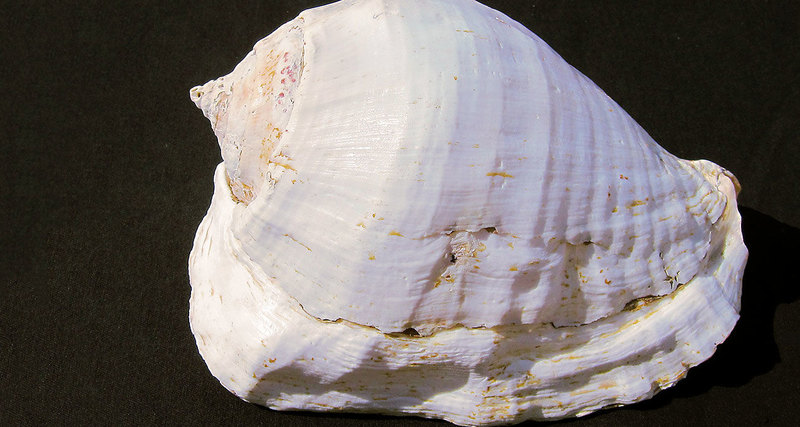 They studied the experience of recreating the natural conditions of the villages in the Chaco Canyon and experienced a primitive musical instrument in practice.

Thanks to the mass media, it is not at all difficult for a modern person to imagine a gladiatorial battle in early Rome or Polynesians wading the ocean in long canoes. It is much more difficult to imagine the tools that our ancestors used in everyday life and during the war. Music – the most important attribute of any culture, but because of the lack of digital media and the primitiveness of the instruments themselves about the ancient musical traditions of many peoples, we know almost nothing. In a study published in the journal Archaeological Science: Reports, the researchers carried out work that should at least partially fill our gap in knowledge of the past.

Scientists have developed a spreadsheet for calculating the propagation of sound waves in a physical environment, taking into account variables such as distance, air temperature and humidity. After that, they modeled the conditions in which a pipe made of a shell (pictured above), which is a ceremonial musical instrument, will be heard throughout the Chaco Canyon in New Mexico. Canyon, in turn, was an important cultural center for the civilization of pre-Columbian people Pueblo.

As a result of the tests, it turned out that if 1000 years ago, in the village of Pueblo Bonito, located in the middle of the canyon, to blow into such a pipe, then the sound (it can be heard here) will spread all over the central part of Chaco for a distance of one and a half kilometers. Currently, scientists do not have information about the “sound landscape” in Chaco, but in the future the team hopes to record the sounds of recreated ancient instruments, including sink tubes and bone flutes, in order to gather more information about the acoustic trail of the past.