Mutation of just one gene made people tireless runners 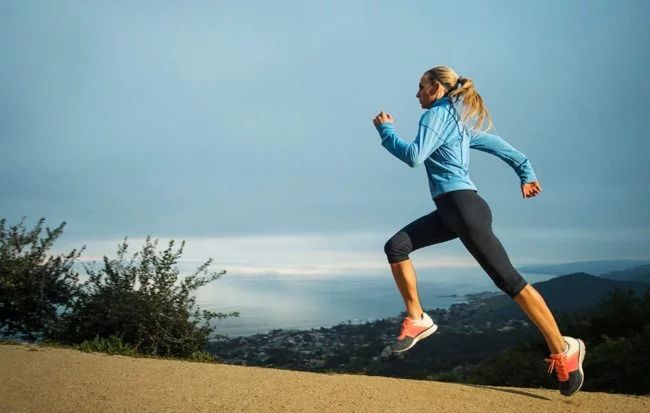 About two or three million years ago, the first primate moved to live from the forest to the savannah. He grew legs longer, bigger muscles and feet wider. Then he developed sweat glands, which allowed him to cool off under the scorching African sun. According to recent studies, around the same time, a single gene called CMAH mutated around the entire species. And now, a study conducted in rodents confirms the idea that this genetic refinement allowed people to run long distances and drive their prey to exhaustion.

According to biologist Ajit Varca of the University of California at San Diego, the mutation made the CMAH gene completely inactive. Varka wondered if there was a connection between this genetic event and the ability to run for long distances. Since each person has this non-functional gene, he could not simply compare the running abilities of different people. However, he spent years studying mice that developed the same CMAH mutation as humans did in order to shed light on the development of diabetes, cancer and muscular dystrophy. Warki’s work suggested a link between the loss of CMAH and muscular biology, but he needed proof.

Turning off the gene has benefited

“For about 10 years, I tried to convince someone in my lab to put these mice on a treadmill,” says Warki. When he finally performed the experiment, “lo and behold, without any training, mice without CMAH ran one and a half times better.” Rodent muscles — especially their hind limbs — used oxygen more efficiently and were less tired. The findings were published in Proceedings of the Royal Society B.

In 2004, a biologist at Harvard University, Daniel Lieberman, suggested that running – in contrast to the simple movement on two legs – played an important role in human evolution. Lieberman, who did not participate in this new study of mice, says that this is “the first really good and thorough genetic research that meets our predictions” about the role of running in the heyday of modern humans.