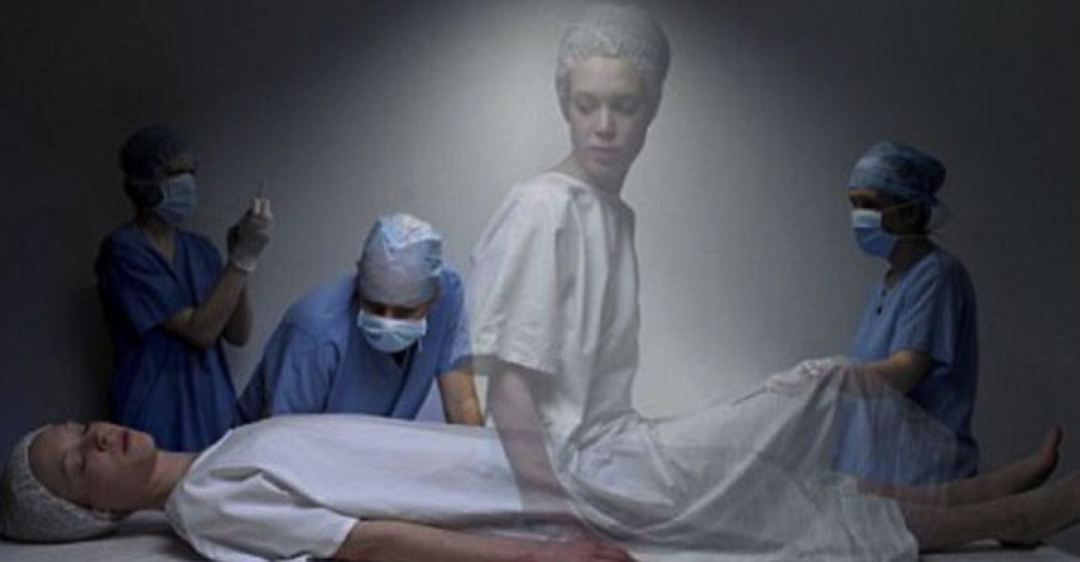 The doctors came to the conclusion that the stories about visions is not fiction. Before death a man looks to himself movie. Who it shows?

Whole life just flashed before my eyes – are expressed in Russian. “Life-review experience” – LRE (“the experience of the fast life” in a literal translation) so scientists call this phenomenon among those which are known from the words of the risen people who have experienced clinical death. Usually LRE “comes bundled” with other visions of near-death experiences (NDE – in the English abbreviation). Who visited the threshold of the world claimed that he could see himself from the outside, rushed through the tunnel, meeting with dead relatives. But it had started “a deadly journey” is usually the rewind of life.

For believers NDE is a confirmation of their ideas about the afterlife, and the soul that moves in there. Therefore, they are deathbed visions are quite logical.

For physicians the same NDE is a mystery. They long ago came to the conclusion that the stories about visions is not fiction. The source of them, of course, the brain — some of the processes that suddenly start to happen. But to fully understand them is impossible. There are only a hypothesis — albeit very plausible.

First, scientists with passion “interrogated” 7 patients who experienced, how they swore, LRE fully. Revealed the characteristics of the phenomenon. Was a questionnaire. Give it to other patients, faced with “rewind”. These were 264. Their responses and revelations was enough to conduct statistical analysis. He came to some conclusions that Katz and his colleagues were published in the scientific journal Consciousness and Cognition (Consciousness and cognition).

The second: “fast”, but rather the playback of his past life really is very fast — just fast. Sometimes for a split second.

Third, LRE the affected areas of the brain responsible for long-term autobiographical memory, which are included in the accelerated work.

Fourth: with the “rewind” face quite healthy patients who find themselves in stressful situations — in moments of mortal danger, as they say.

Fifth: what is the meaning of LRE, can only guess.

All subjects, however, said: after fate looked back on your life, they began to appreciate those who went or continues to go next in life. But it also can not be the purpose of the LRE.

Mysteries of near-death visions remain, and their true meaning has not been clarified.