Mysterious ancient ‘grave’ on Svalbard turns out to be something else 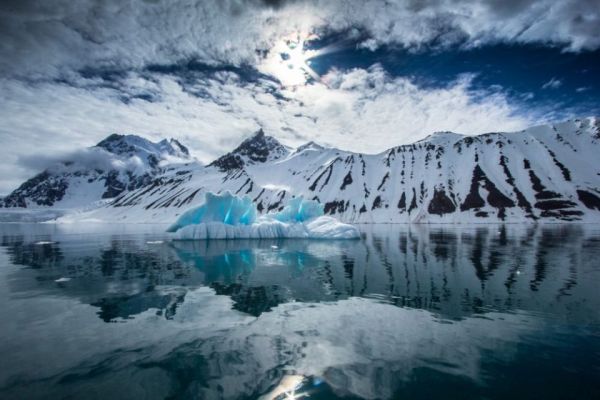 An international and interdisciplinary team of scientists from the CULTCOAST research project has revealed the results of studying an object found in 2019 in Svalbard. What until now was considered an unknown centuries-old grave turned out to be something completely different.

According to Norway Today, we are talking about a mysterious object that was discovered three years ago at Cape Linnaeus in Svalbard. Initially, the researchers identified it as an unknown burial. Further analysis would have to clarify the dating.

“In the grave, we found extremely thin remains of knitting and fabric, wood trimmings and metal fragments,” said archaeologist and research project leader Vibeke Vandrup Martens from the Norwegian Institute for Cultural Heritage Research in 2019. “Based on this, we believe that the grave may date back to the 1600s-1700s.”

Scientists of various specialties studied the unknown “grave” for three years, which, by the way, was located at the very edge of the water. And now they have come to a rather unexpected conclusion. The initial identification of the object turned out to be incorrect. The “grave” is now recognized as “something completely different”.

Scientists suggest that the object may be the remains of a Norwegian hunting hut, and it was built in the period from about 1850 to 1900. That is, the object itself turned out to be much later, which was originally thought.

In his recent comment, Vandrup Martens explained the reason for the error. The fact is that the archaeological object excavated in 2019 had a regular rectangular shape, and its length was almost two meters. In addition, this pit was oriented along the axis from east to west. These indirect signs made it possible to assume that the object is a grave.

However, during further excavations, archaeologists did not find any remains in it. And the analysis of the found objects showed that the mysterious object is, most likely, the remains of a hut. It is interesting that scientists also checked the “Russian trace”. Not far from the “grave” in Roussekeil there was a Russian hunting camp dating from about 1700-1859. Earlier burials of those years were found there. However, scientists have not found a connection between them and the hut at Cape Linnaeus.