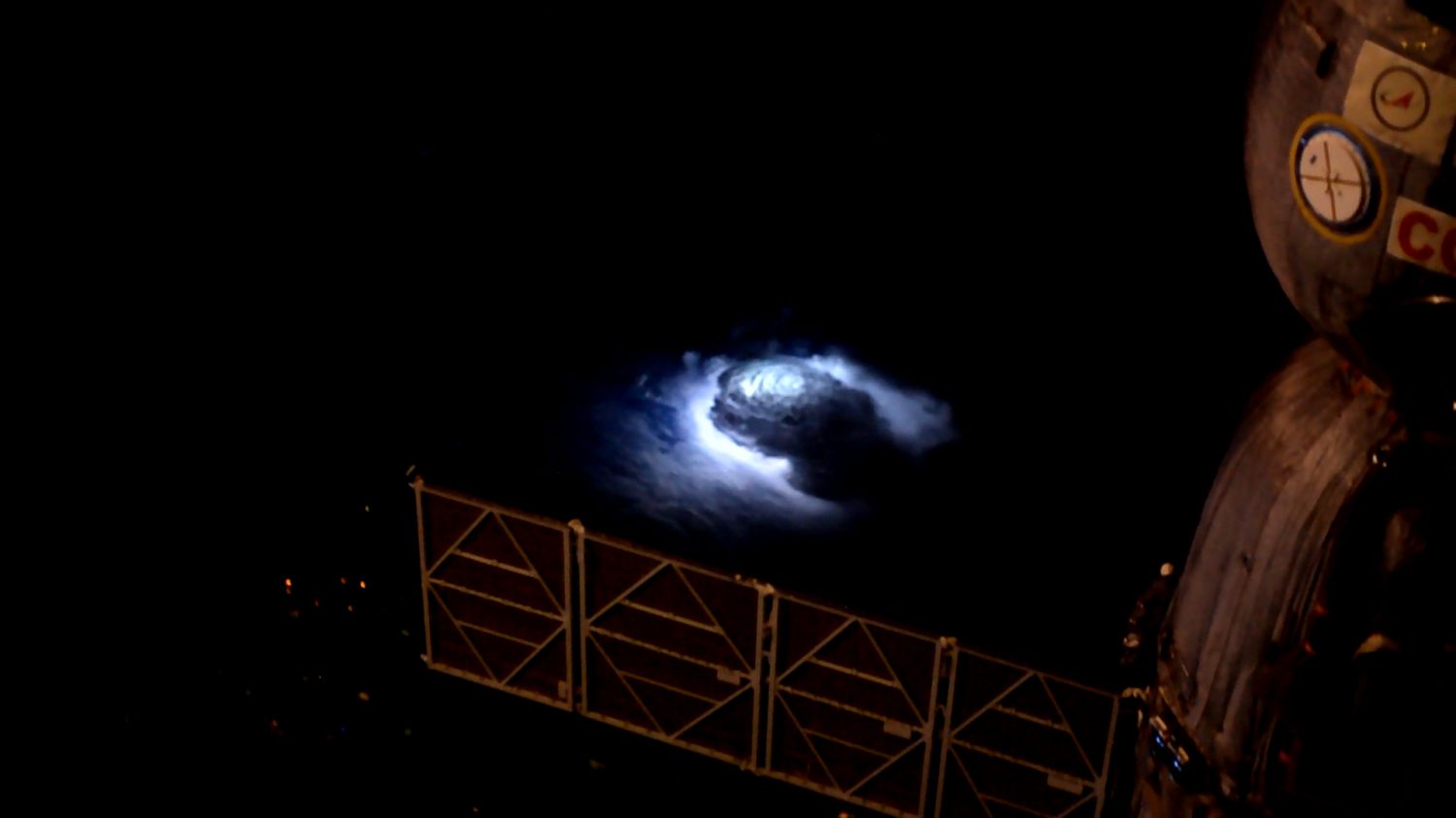 For many years their existence has caused many disputes: short-term electrical discharges in the upper atmosphere, known as the red fairy, blue jets, Pixies and elves. According to the pilots of aircraft these phenomena occur above the level at which thunderstorms are observed, and therefore difficult to study.

Astronaut Andreas Mogensen during his stay on the International space station (ISS) filmed these mysterious electrical phenomena by using the most sensitive camera aboard the station. Today, the national space Institute of Denmark published these results, confirming the presence of many blue flashes, constituting approximately one kilometer in diameter, at a height of 18 kilometres, including the blue pulsing electric pole, reaching a height of 40 kilometers.

Andreas took the video with a duration of 160 seconds, showing 245 blue flashes. The blue electrical discharges, and the pillars are example of how many of the unknown continues to keep the atmosphere of our planet. These electrical storms penetrate the stratosphere and have an impact on the ability of the atmosphere to protect us from the destructive effects of cosmic radiation.

Andreas concludes: “Not every day can videotape new, no one has previously not open a weather phenomenon, so I am very pleased with the result – and now we all look forward to when the scientists analyze the mechanisms of this phenomenon and can tell me about them”.