Mysterious epidemic broke out in the USA 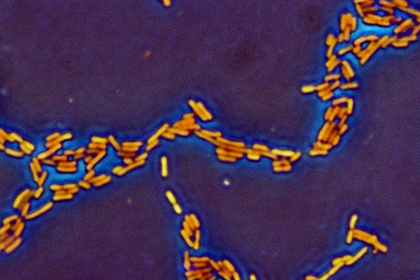 The US Centers for Disease Control and Prevention (CDC) reported an epidemic of intestinal infection that erupted in five US states. Its source has not yet been established, although it is known that the disease is caused by the bacterium Escherichia coli. This writes Science Alert.

The epidemic began on March 2, 2019, and its pathogen is Escherichia coli strain O103. In total, 72 people were sick from one to 74 years old, while eight people were hospitalized. The most cases of infection (36 patients) are registered in Kentucky. Symptoms include severe stomach cramps, diarrhea, and vomiting. Deaths are not reported.

According to doctors, the pathogenic bacterium comes from the same source. This may be associated with a particular food item, store, or food chain. However, identifying the original cause of infection is difficult because patients cannot remember exactly what they ate.

Prior to that, since 2000, 18 outbreaks caused by strain O103 have been reported in the United States, while during the largest epidemic in Minnesota in 2010, 29 people were found to be sick. Thus, the outbreak of 2019 is the strongest. Experts predict that the number of patients will continue to grow and may double in the next ten days, unless emergency measures are taken.