Mysterious grave of a boy and 140 dogs found in Egypt 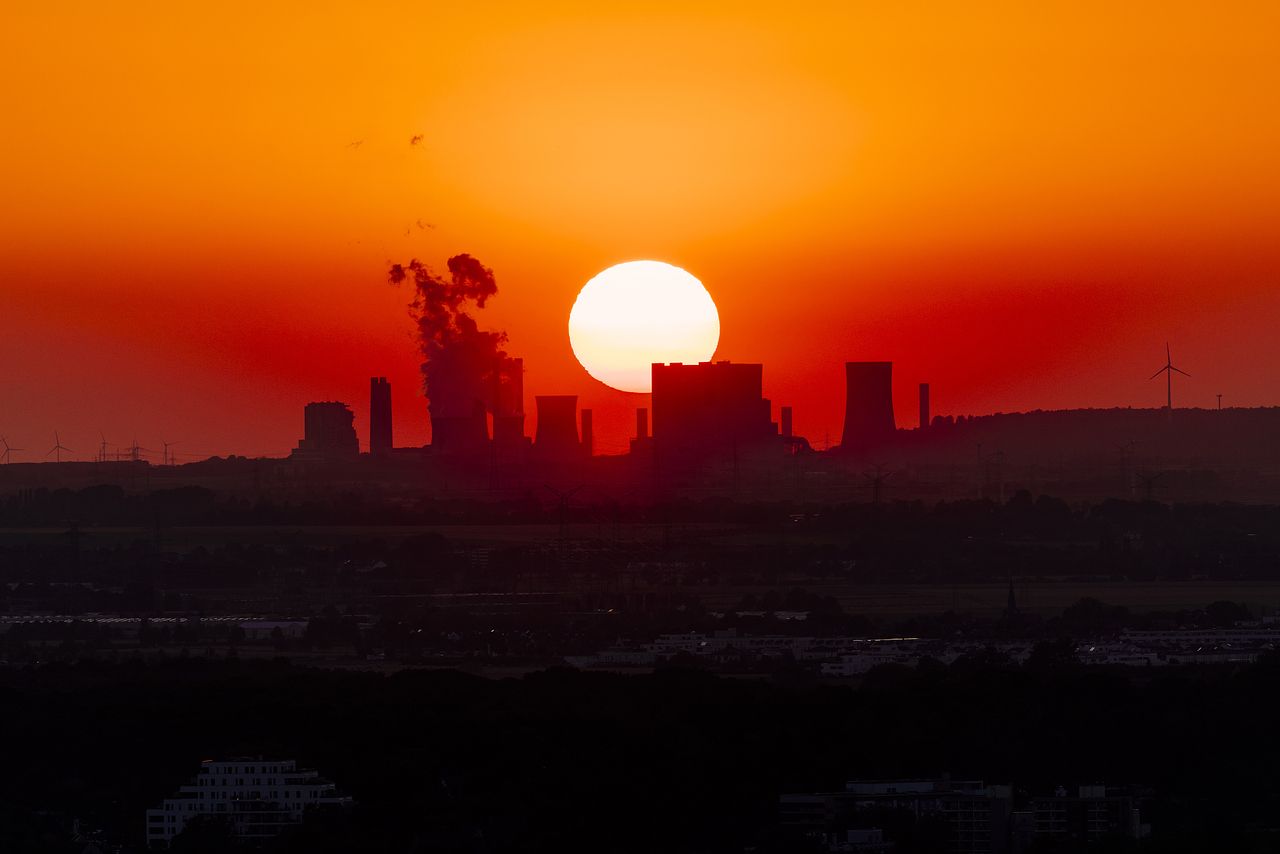 Russian archaeologists from the Center for Egyptological Research of the Russian Academy of Sciences (CEIRAN) during excavations of an ancient necropolis in Egypt discovered a joint burial of a teenager and more than 140 dogs several thousand years old. This was reported to Izvestia at the Rostec State Corporation, which contributed to the discovery of scientists.

Scientists discovered a mysterious burial in one of the graves on the territory of the necropolis near the Coptic monastery of Deir el-Banat. The boy, aged 8–9, was buried over the bodies of 142 dogs, most of which were puppies.

A burial discovered by CEIRAN scientists, dated to the Roman period – from the 1st century BC. according to I in AD unique in Egyptian archeology.

Most of the found burials of dogs in extremely rare cases were associated with human burials, and none of them were massive. The only case of a burial of a person with a cluster of dogs was found in an elite cemetery in Hierakonpolis, but then only 12 dogs were buried in the grave along with a small child.

According to experts, the joint burial can be interpreted in different ways, taking into account the religious rituals that existed at that time. Dogs held a special place in the life and beliefs of the ancient Egyptians. The dog-headed gods Anubis and Upuat were intermediaries between gods and people and accompanied the dead in the other world. In the burials of the Late Period, these animals could play the role of amulets or even mortgages for the foundation. They were sacrificed – archaeological finds testify to this.

As the scientific director of the Center for Egyptological Research of the Russian Academy of Sciences, Galina Belova, noted, the age of the dogs found in the grave suggests that they were collected in the vicinity, moreover, selectively: to a lesser extent, adults, to a greater extent, puppies.

“Perhaps they were kept in some kind of reproductive center or nursery. The presence of traces of clay, beetle larvae and fly pupae on the remains of dogs indicates that before the burial, the corpses lay for a long time near the water and reached the initial stage of decomposition. It is possible that it was the anomalous flood that caused their death. It can be assumed that the child looked after the dogs, which were intended for use in funeral rites. Also, the mass grave could be associated with a magical ritual of “posthumous healing,” the expert expressed her opinion.

The choice of a place for a mysterious burial, according to scientists, may be associated with the burial practice of marking the borders of a new cemetery with the help of dog burials. In these cases, dogs act as defenders of all the people buried here and defenders of the boundaries of the created necropolis.

Egyptologist Victor Skolkin, in turn, expressed the opinion that in many oases of the Libyan desert, which adjoins the Nile Valley from the west, there were massive burials of sacred animals. For example, there was a temple of the god Anubis – the lord of the transition to another world, the lord of embalming, a god with the head of a wolf and a jackal, a very famous Egyptian deity.

“When pilgrims came to such a temple, they made sacrifices, some gifts. For them, a puppy or some kind of sacred animal was embalmed and buried in special catacombs. It was believed that the soul of this sacred animal in the other world would transmit the prayer of this person to God’s ears. There were a lot of burials of sacred animals. And 140 is not a lot. There are up to tens of thousands of falcons, ibis, sacred birds. Further, these zones were considered sacred ground. A place where the gates to the heavenly world are open, ”Skolkin told Izvestia.

That is why either high-ranking people or children were buried in these zones, he added.

CEIRAN, with the support of Rostec, has been conducting archaeological research of the ancient necropolis in the Fayum oasis for more than 10 years. In total, during the research conducted on the territory of about 1.4 thousand square meters. m, more than 400 graves were excavated, the study of which made a significant contribution to understanding the traditions of the ancient inhabitants who inhabited this oasis from the time of the Ptolemies to the early Middle Ages.

In October 2022, it was reported that archaeologists during excavations discovered an ancient sarcophagus in the suburbs of Cairo, which belonged to Ptah-em-via, the keeper of the treasury of Pharaoh Ramses II, the most powerful ancient Egyptian ruler.