Mysterious stone with the city model in Peru 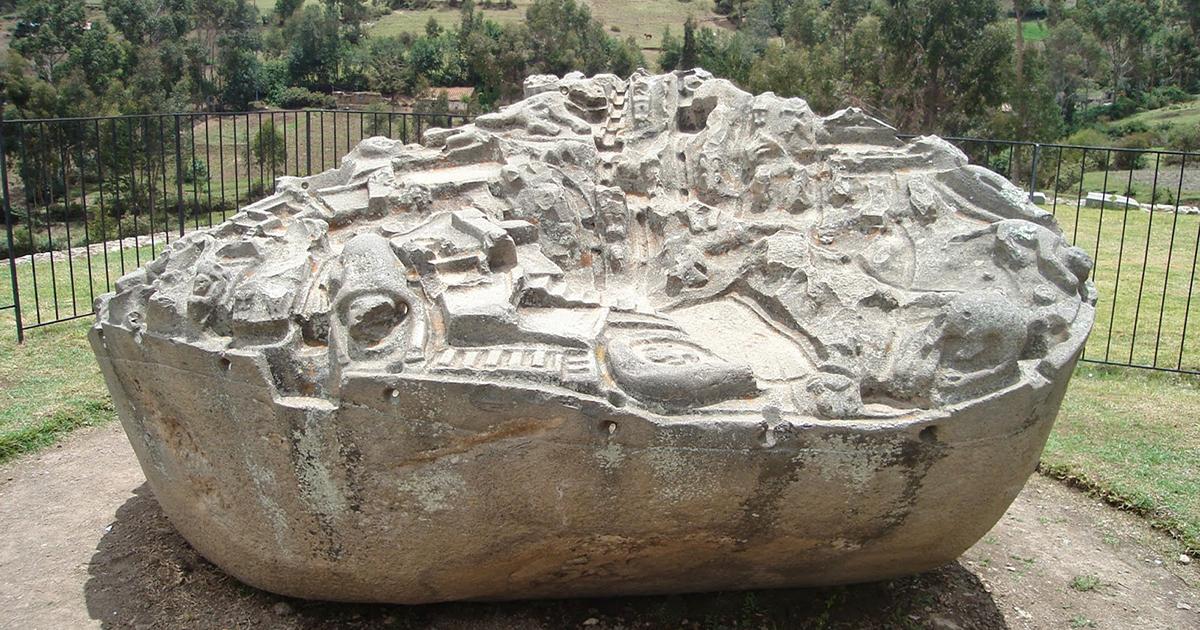 The amazing stone lies here, on the river bank Apurimac in Peru, more narrow several thousands of years … It is a piece of granite the sizes about 4 by 4 meters – single in these regions. But the most amazing – what represents its top. There the whole ancient city in a miniature is represented!

Incredibly, but the ancient master cut from this strong breed full, though tiny, the city. There are also houses with turrets, and terraces, the characteristic of this area. In the city it is possible to make out both temples, and squares, and many other interesting details. 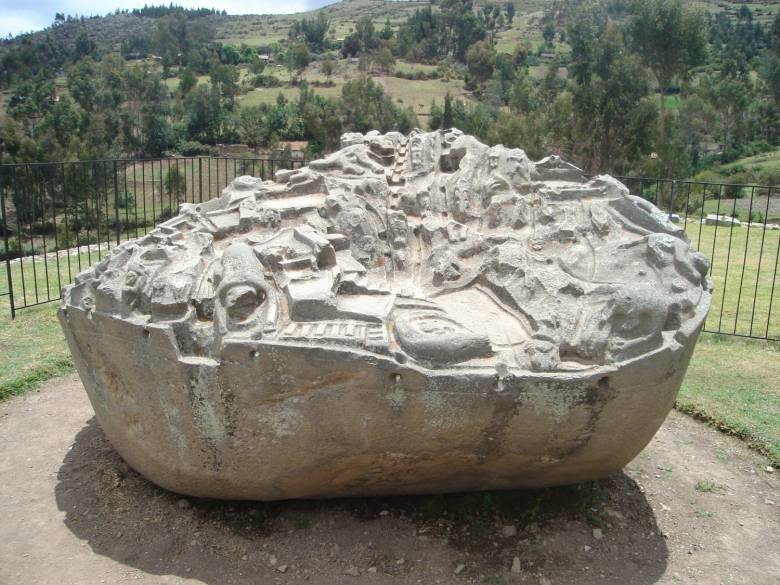 Still it is definitely not found out what civilization possesses this surprising monument … For today most of researchers meet that it represents the model of the ancient city of monks. 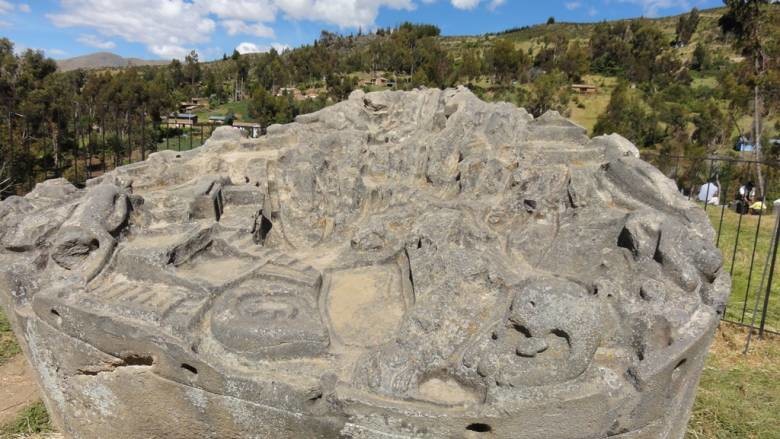 The model is very reliable and represents very proportional copy of the site of the area in several kilometers. As if the ancient master could look at it from the helicopter … 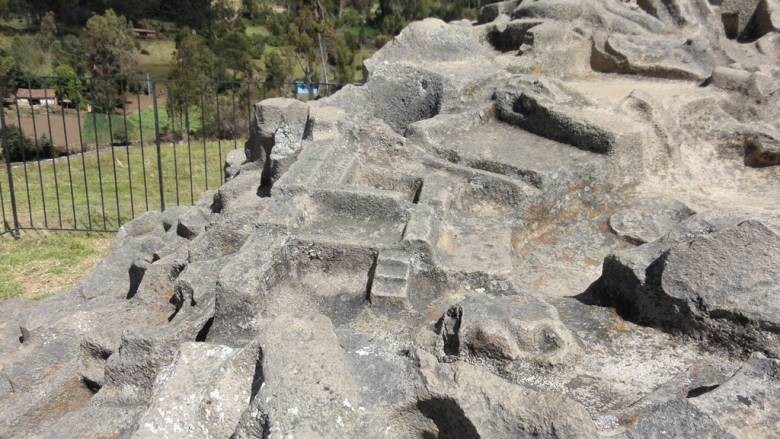 It is surprising that in the tiny city it is ideally executed and the system of collecting water functions. All rain settlings are accurately distributed on channels, wash stone “fields”, and then are taken away on waste flutes through express waste openings from the model. 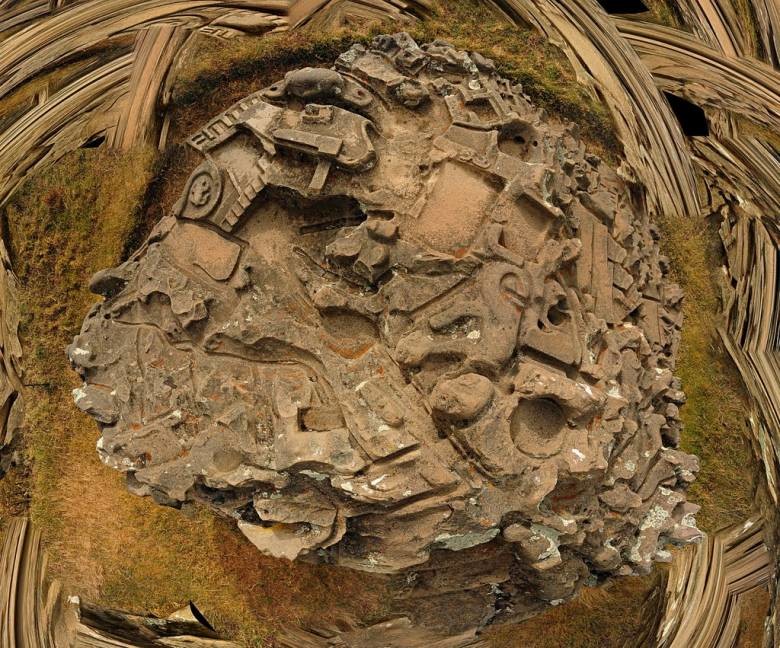 Scientists continue to ask a question: so who and why cut this surprising model? Whether it was some religious construction, simply a toy or, perhaps, the textbook on an irrigation? 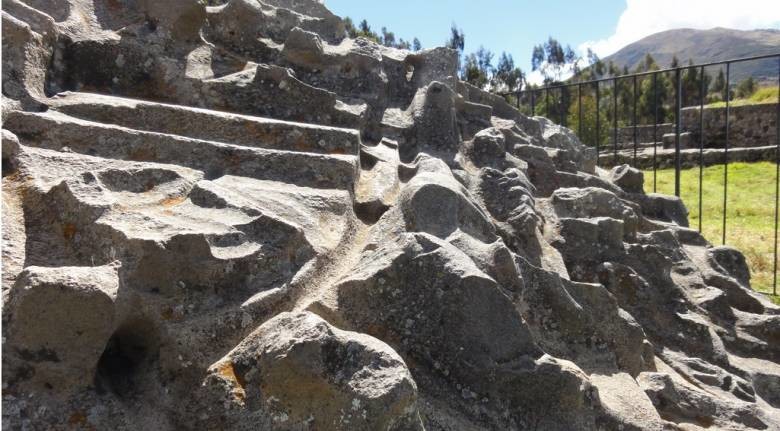 It is undoubted that creation of such work required considerable engineering skills and not one year of work. Only very wealthy people, for example, of imperial blood could order it as entertainment. However all places where there lived ancient governors, are quite far from a mysterious stone. 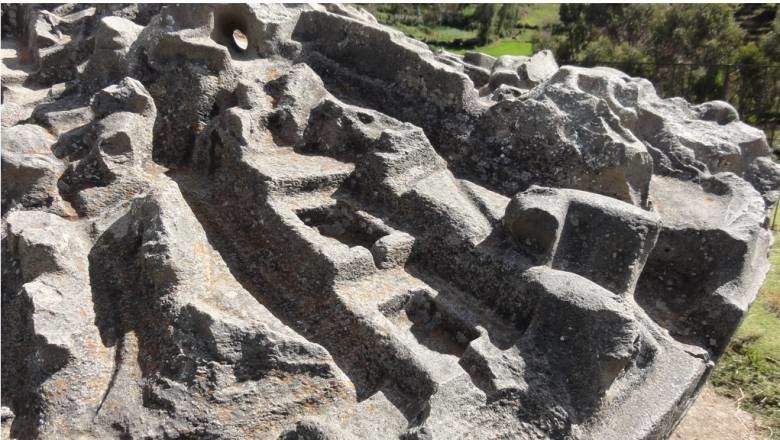 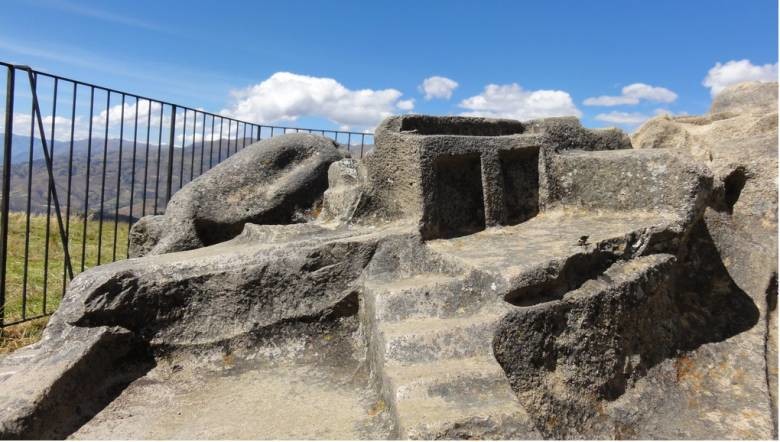 So far the definite answers to all these questions are not found … So we need only to admire the work of an unknown carver of a stone and to be surprised to his skill. 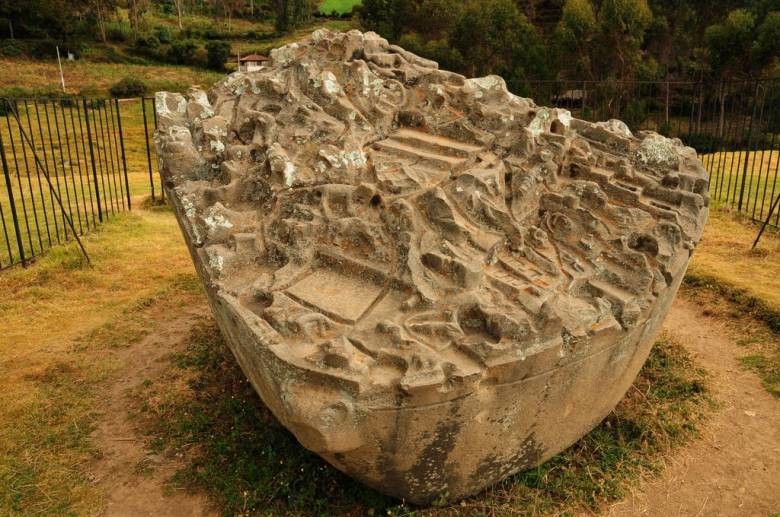