Mysterious weapons up to 8,000 years old discovered in Indonesia 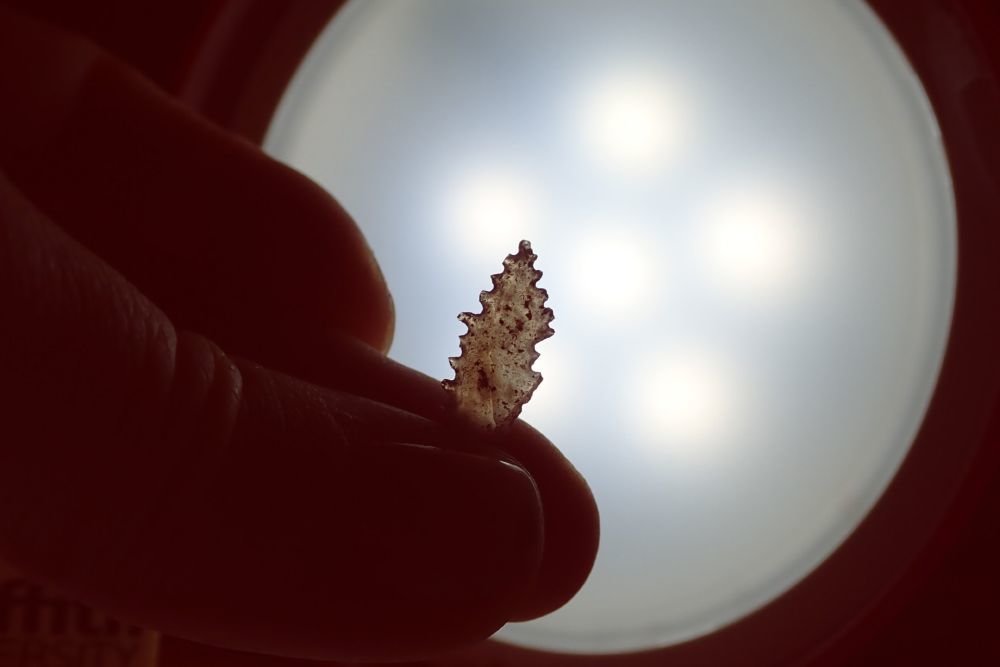 Archaeologists from Griffith University, the University of New England and the Balai Arkeologi Sulawesi Selatan research project have identified mysterious tiny artifacts found on the Indonesian island of Sulawesi for the first time. These turned out to be tools and weapons, the likes of which are nowhere else.

An article by the research team was published in PLoS ONE magazine, and Sci News briefly tells about the discovery. Scientists examined a collection of stone and bone tools of the Toalians, a group of hunter-gatherers who lived on the Indonesian island of Sulawesi.

“They lived in the very south of Sulawesi about 1500-8000 years ago,” says lead study author Inika Perston of Australia’s Griffith University. “During this time, they made several unique types of very small instruments that have not been found anywhere else on the island. The collection of these artifacts includes the so-called points of Maros, which may have been used as arrowheads and had small jagged edges. ”

A total of 1,739 artifacts created by the Toalians were examined. These weapons were discovered during previous expeditions. Until now, their exact purpose was not known. And there was no detailed description of the artifacts.

In the new article, for the first time, a complete technological description of tools made of stone and bone is given. In addition, scientists have classified them for the first time. They point out that the uniqueness of these products lies not only in the form, but also in the size. The point is, these weapons are tiny. Their average length is only 25 mm.

“There is a theory that these points were used as arrowheads or for fishing gear,” says Inika Perston. what exactly did the Talians use them for. ”

Scientists also pay attention to the unusual jagged shape of the tiny tools. Some of the artifacts are similar to certain types of saws used in Europe. Scientists say that this is a case of cultural rapprochement, when unrelated peoples independently come up with generally similar technical solutions.