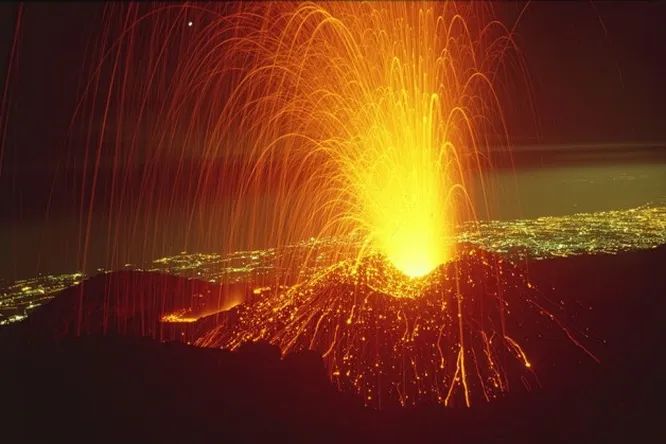 The mouth of Mount Etna is constantly changing position due to the geological features of the volcano’s slopes, scientists said in an article published in the journal Frontiers in Earth Science.

Etna is a “fast-living” volcano: those geological processes that take tens and hundreds of years on other volcanoes are completed on Etna in a few years. Thanks to this, the Italian volcano is considered one of the most successful objects to study, and more is known about it than about any other volcano on Earth.

Despite all the study of Etna, the history of observation of which begins from the time of Ancient Rome, scientists until now could not explain why its mouth, unlike all other relatively stable and ancient volcanoes, constantly moves from one place to another.

After studying the history of the last six eruptions of Etna, which occurred in 2007, volcanologists were able to explain one of the few remaining mysteries of this volcano: its wandering mouth. Since 1971, the southeastern crater has been considered the main crater of Etna. In 2007, the vent moved to the southeast. In 2011, Etna’s mouth moved again, this time just a few meters away from the old one.

Satellite observations and geological excavations helped to obtain data on the formation of new vents. Scientists have mapped the density of the rocks surrounding the vent. As a result, it turned out that the rocks on the northwestern slope of the mountain are very unstable and periodically slide down, causing the vent to move. This process, geologists suggest, may be due to the fact that the frequency of Etna’s eruptions increased markedly in the second half of the 20th century.