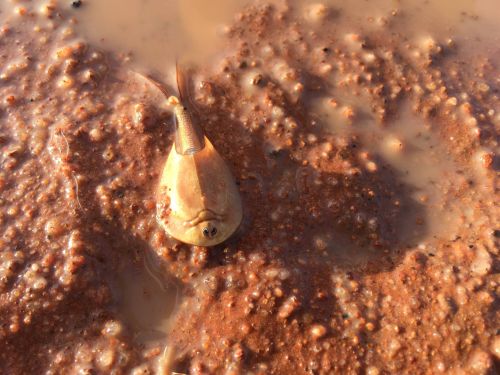 In the arid areas of Australia for the first time in many years, hatched notostraca Triops australiensis were representatives of crustaceans, capable decades for the awakening.

Triops australiensis — Australian endemics from the family of notostraca (Triopsidae). It is a freshwater crustacean of the class zhabronogih, their small body with dozens of pairs of legs almost completely covered by the flap.

The name of the typical genus Triops (from Greek “three-eyed”) animals was due to the body, resembling a third eye, but still its function is uncertain. According to one version, it naupliusy eyes distinguish light from dark and to help notostraca to navigate in space, on the other — a kind of chemical sensor. T. australiensis are relatively large representatives of this species: adults can reach up to 7.6 cm 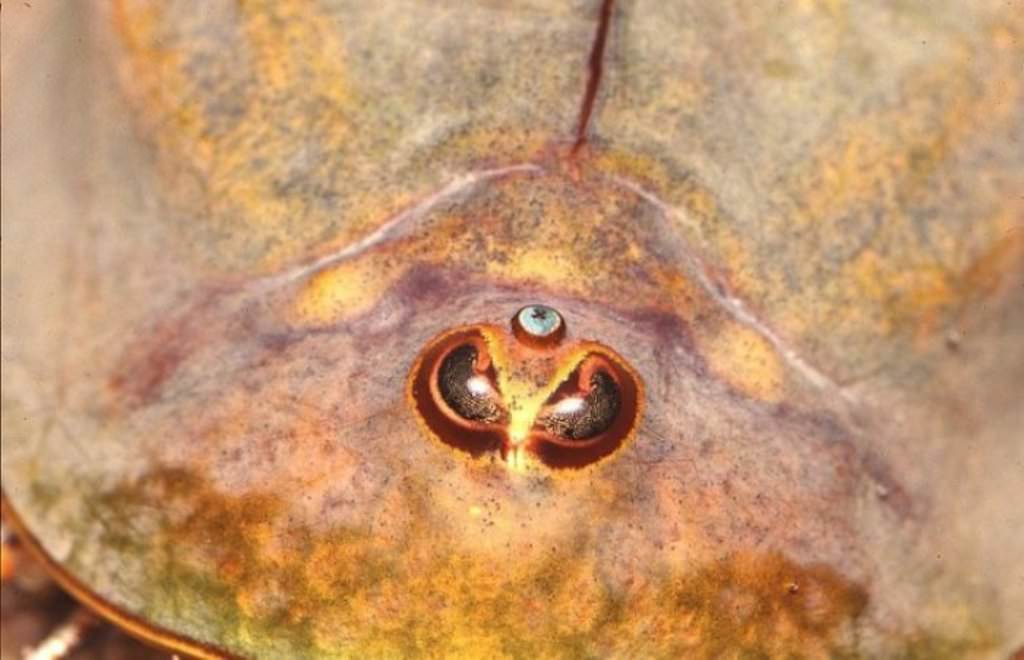 Notostraca are amazing animals that defy evolution: their morphology has not changed since the Triassic period, when the first kind of modern notostraca, Triops cancriformis. It was 220-230 million years ago and at that time lived the first dinosaurs did not exist flowering plants, and the Earth had only one continent Pangaea.

Notostraca has developed a unique system of survival, which remained so long unchanged. They live and breed in fresh water bodies with standing water where they have no natural enemies. The main condition is the so-called ephemeral ponds: they from time to time dry up. Females cysts buried in the sand and hatch those only under the coincidence of several conditions.

Cysts of the notostraca are very hardy: they are not afraid of drought, nor heat, nor cold. In a dry and dark place cysts can be stored for decades. For their transition to the active state requires soft water, a certain temperature, light and no chemical substances peculiar secretions of living organisms.

In Central Australia, near Uluru rocks, it rains every few decades. In December 2016 the region was hit by downpours so strong that part of the flooded areas had to be closed to the public. To date, the primary water was gone, and in the remaining small ponds began to appear notostraca millions of individuals.

The sexual maturity at the notostraca occurs at the age of two weeks, and the total lifespan is about 60 days. During this time, they manage to postpone thousands of cysts of the next generation, which will also wait for suitable conditions to begin the life cycle.