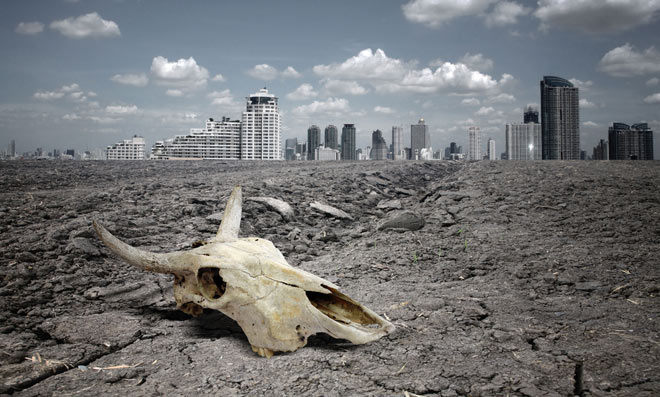 American biologists have described the course of the sixth extinction, which, according to experts, can begin on Earth. Devoted to a study published in the journal Science, and video of it available on the website of Stanford University.

In the case of marine ecosystems, the researchers predicted features of organisms, which will be the first victims of extinction. Among them — the largest inhabitants of the oceans. A tenfold increase of body weight, as shown by scientists, leads to an increase in the probability of extinction of the species in 13 or more times. The main reason for the possible extinction of animal biologists call an anthropogenic factor.

Man, according to scientists, for their purposes, uses mainly large animals. At least reduce their number, it goes to the extermination of species with smaller body size. Biologists note that it is still not too late to stop the sixth extinction.

Over the past 440 million years on Earth there have been five mass extinctions (not counting the Eocene-Oligocene). The number of species in these periods was reduced to 90 percent.