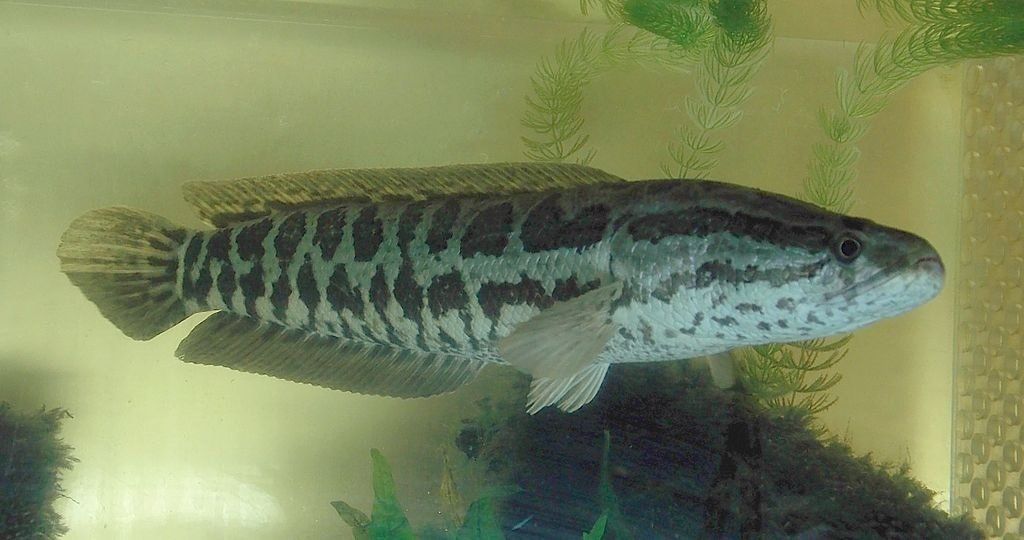 Scientists have identified 66 species of plants and animals that pose the greatest threat to biodiversity and ecosystems. These species, falling into new territories, displace the local flora and fauna. Scientists consider eight species to be the most dangerous, another 40 is considered a high level of danger, another 18 is an average one.

A group of researchers led by Helen Roy, a professor at the British Center for Ecology, has developed an innovative approach to studying the environment, obtaining a ranked list of potential invasive alien species (IAS). Using this procedure, by joint efforts, scientists have reached a consensus on alien species that are most likely to come, spread, and influence biodiversity in the region over the next decade. The results are published in the journal Global Change Biology.

1. Channa argus, or snakeheads. Predatory fish of the snakehead family living in fresh rivers of the Far East (Yangtze, Amur). Today it is widespread in Japan in shallow water, marshy ponds and wetlands, where it hunts for local fish species. In some US states it is forbidden to keep these fish in captivity, as the local ichthyofauna was unable to resist the predator that appeared;

2. Limnoperna fortunei. Golden mussel usually lives in China and Southeast Asia, but was discovered in Hong Kong in 1965, as well as in Japan and Taiwan in the 1990s. Subsequently, this species invaded the United States and South America. It has a great influence on the freshwater food chain, changing the local fauna;

3. Orconectes rusticus. Rusty crayfish that live in the United States, but more recently in Canada, are a large and aggressive species of freshwater crayfish, which is more successful in protecting against predators than other local crayfish, and therefore far superior to native species;

4. Plotosus lineatus. The striped catfish living in the Indian Ocean was first recorded in the Mediterranean in 2002 and subsequently quickly spread throughout the Israeli coast. This poisonous catfish now lives in all sandy and muddy substrates, significantly reducing the population of other species, repeatedly becoming stronger in competition;

5. Codium parvulum. These green algae originally inhabited the Indian Pacific, but later spread to the Red Sea, and later were recorded off the northern shores of Israel, in the Mediterranean Sea and along the Lebanese coast. This species is considered an “engineer” of an ecosystem, changing its structure and functionality;

6. Crepidula onyx. The marine snail originally lived on the southern coast of California and in the northern part of the Pacific Ocean in Mexico, but has now spread throughout the world and is considered highly invasive in Asia – Korea, Japan and Hong Kong. This species is considered a filter and can change natural ecosystems;

7. Mytilopsis sallei. Black striped mussel from the Pacific coast of Panama has already penetrated the waters of Fiji, India, Malaysia, Taiwan, Japan and Australia. In some of these coastal areas, the species is completely dominant, as it is able to survive in extreme environmental conditions;

According to the professor, the most effective way to fight for biodiversity will be to combat the introduction of these alien species. However, in order to predict which species may arrive in new regions and survive there, it is necessary to take into account many interacting environmental and socio-economic factors – from climate to trade.