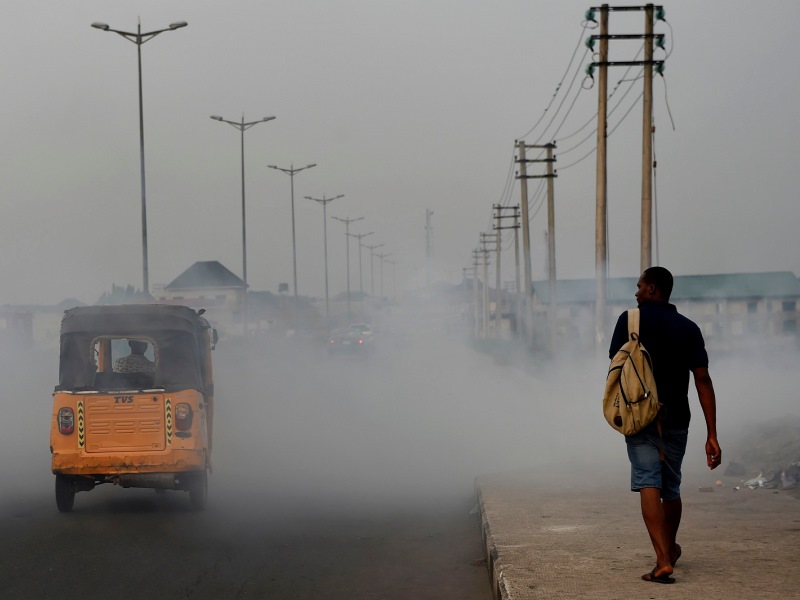 The world faces many health challenges. To solve them, in 2019, the World Health Organization (WHO) announced a 5-year strategic plan aimed at helping 3 billion people. As part of this project, WHO experts named the main ones that humanity will face in 2019. In the first place in this sad list – air pollution and climate change as the greatest environmental hazard to health.

Today, 9 out of 10 people breathe polluted air every day. Microscopic particles penetrate the respiratory and circulatory systems, damaging the lungs, heart and brain, killing 7 million earthlings annually. They die prematurely from diseases such as cancer, stroke, heart disease, and lung disease. About 90% of these deaths occur in low- and middle-income countries, where emissions from industrial enterprises, road transport, the use of pesticides and chemicals in agriculture, and coal heating in homes are overwhelming.

Air pollution is also considered a major factor in climate change, which also affects people’s health. From 2030 to 2050, climate change is expected to lead to an additional 250,000 deaths per year from malnutrition, malaria, diarrhea and heat stress.

On the 2nd place in the list from the WHO – non-communicable diseases: diabetes, cancer and heart disease. They account for more than 70% of all deaths worldwide, and these are 41 million people, 15 million of whom die prematurely between the ages of 30 and 69 years. The growth of diseases is due to 5 major risk factors: smoking, alcohol, physical inactivity, unhealthy diet and, again, air pollution.

On the 3rd place – a pandemic flu. The world faces another pandemic, although no one knows when it will happen or how serious it will be. This is despite the tremendous efforts and measures being taken in the world today: 153 institutions in 114 countries are constantly monitoring the circulation of the influenza virus to identify potential strains.

Next on the list are life-threatening conditions (wars, natural disasters, etc.), to which 1.6 billion people are subjected annually (almost 22% of the world’s population). The growth of bacterial resistance to antibiotics does not allow to eradicate tuberculosis and other diseases. Ebola is not cured. Another threat to humanity is the lack of a primary health care system, typical of many poor countries.

For the first time on the 8th place in the list of threats was the negative attitude of people towards immunization. The reluctance or denial of vaccination, despite the availability of vaccines, threatens to nullify the progress made in fighting vaccine-preventable diseases. For example, globally, the incidence of measles has increased by 30%; in some countries that were close to eradicating this disease, there has been a resurgence.

Closing the list of 10 threats to the health of earthlings are two illnesses caused by viruses. One is infectious dengue fever, the other is HIV, which kills almost a million lives each year.