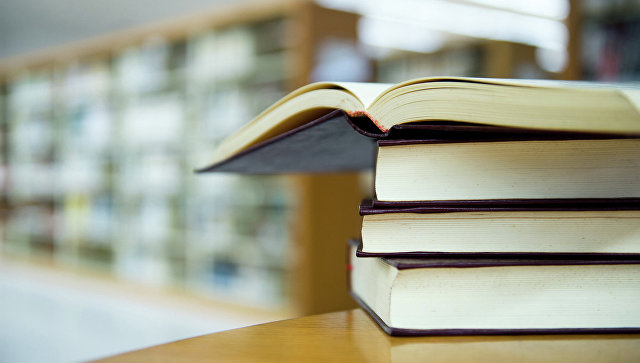 The greatest chances of mastering a foreign language at the carrier level are those who started their studies at the age of ten, experts of the Center for Neuro-and Cognitive Sciences of Massachusetts University of Technology (MIT) found out. The study is published in the journal Cognition.

Scientists have developed a computer model for analyzing information collected from 670 thousand people of various nationalities and ages (the youngest participant was ten years old, the oldest one was 70, the average age was from 20 to 30 years old). In their questionnaires, respondents indicated the age, “experience” of teaching English, and also performed a test of knowledge of grammatical rules.

As a result, it turned out that the grammar of a foreign language is best absorbed in childhood and adolescence. Moreover, after 18 years of age, the ability to learn quickly is maintained, but it will become much more difficult to reach the level of a native speaker.

The researchers note that the revealed pattern can be explained by both biological and sociocultural factors influencing the development of the personality.

“Roughly speaking, this is a period of majority, which can reach 17-18 years. After that, a person leaves his or her home, maybe starts to fully work full-time or becomes a student. These factors can affect the pace of learning of any language.” – noted one of the authors of the study, MIT Professor Josh Tenenbaum.