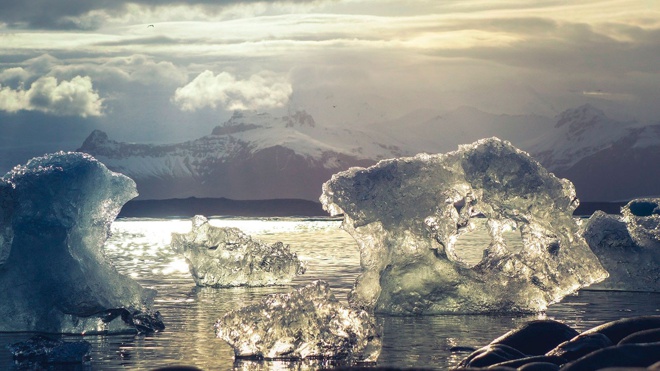 Due to climate change in the Arctic, new diseases may appear in the world. This was reported on the website of the Eastern Center for Public Administration.

Among the dangerous consequences of climate change for humans, experts also called the expansion of foci of known infections carried by rodents – their habitat may expand due to warming.

Warming in the Arctic leads to changes in survival parameters, researchers say. However, they emphasize that these processes are still insufficiently studied. When permafrost thaws, there is a risk of spreading microbial cells and phage particles with the help of melt water flows, but the consequences of this cannot be predicted, the experts explained.

In order to reduce the impact of warming, measures are needed for state sanitary and epidemiological surveillance of areas that are most susceptible to climate change, the researchers say.