Named the reason for the dominance of man over other primates 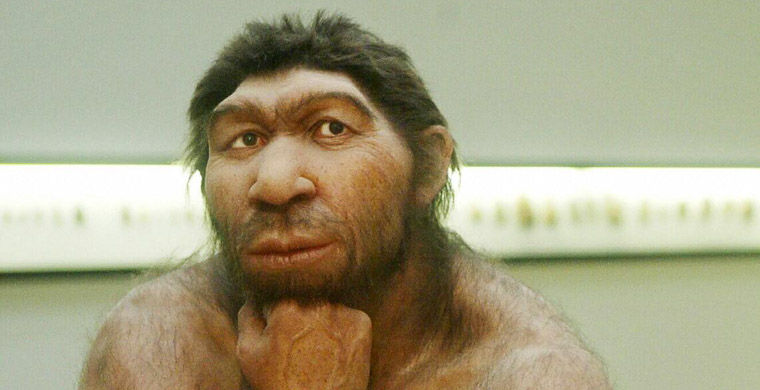 Scientists have put forward a new theory, according to which people become dominant on the planet due to the mutation that made us more resistant to the toxins produced during the cooking meat and burning wood fuels.

A genetic mutation of all primates is only Homo sapiens. Probably it led to the fact that people conquered the entire planet, and, for example, the Neanderthals became extinct. The theory also explains why people like to breathe toxic fumes (smoke).

“Inhaling the smoke and eating of grilled meat, Neanderthals were exposed to different sources of polycyclic aromatic hydrocarbons that are known carcinogens and lead to cell death at high concentration,” says the study’s lead author Gary Perdue from the University of Pennsylvania.

Previously it was known that Neanderthals used fire for cooking, as well as the CRO-magnons.

“The evolutionary hypothesis is that Neanderthals in the accumulation of large amounts of these toxins developed respiratory illness, decreased reproductive capacity in women. At the same time the human body was less exposed to these chemicals, because it’s much slower metaboliziruet have these connections,” says the scientist.