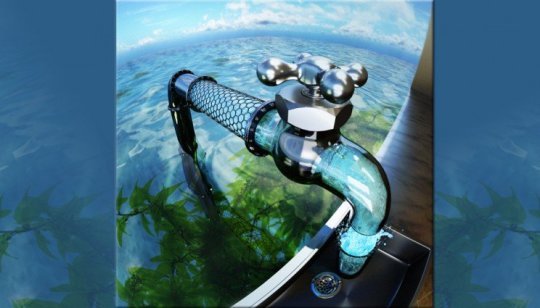 As many people know, the reserves of fresh water on the Earth are quickly exhausted, which threatens all of humanity. Purification from salt of sea water with the help of carbon nanofilters will allow to provide the world population with sufficient quantity of drinking water.

“We found that thin carbon nanotubes are excellent at filtering water from salt,” the scientists said.

More detailed results of the study were published in the scientific publication Science.