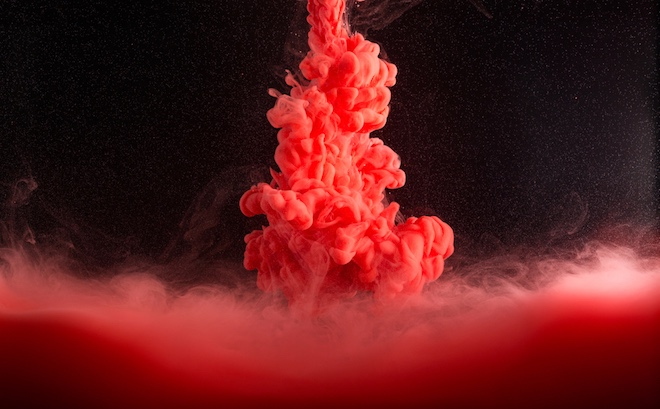 On Tuesday, June 13, NASA for the seventh time tried to launch a rocket that creates colored clouds for a scientific experiment. But the weather again prevented the launch. Specialists continue to follow weather conditions and confer on the time of the next attempt. Perhaps it will take place today.

Initially, the rocket was supposed to start from the cosmodrome Wallops (Virginia, USA) on May 31. But at that time and for the next two weeks, there was something hindering the flight all the time-that is, a high cloud cover, then a strong wind, then a swim boat.

On board the geophysical rocket contains 10 containers of chemicals that will be released into the atmosphere 4 minutes after the launch and paint the sky from New York to North Carolina with colored clouds called “steam tracers”.

The experiment is aimed at studying the ionosphere, polar auroras and testing a new system of multi-emissions. Its essence is to track the motion of particles in the sky with the help of “vapor indicators”, which are formed by the interaction of barium, strontium and copper oxide.