NASA announced a competition for the revision of the Martian robot 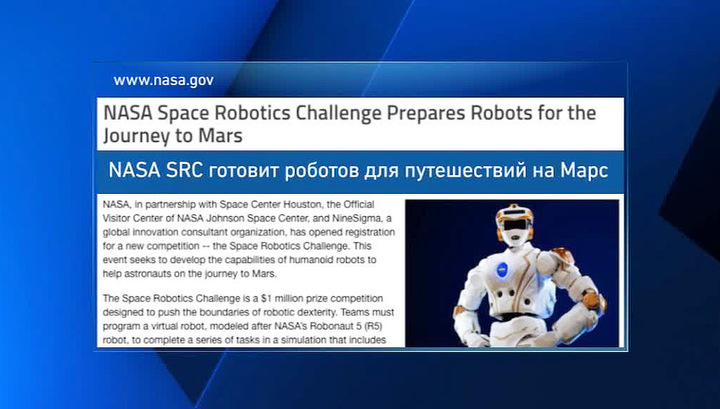 NASA would pay a million dollars for a robot that will fly to Mars. Announcement of the contest posted on the website space Agency.

Based on the project participants should take Robonet 5 — Android, developed by NASA. It is necessary to learn how to solve offline difficult and dangerous challenges that he might face on Mars.

For example, the robots need to survive the storm on the red planet and to cope with an emergency situation in the absence of communication with earth. In addition, the new robot will have to operate in open space. Already developed, the models can not yet be used on Mars because of the low temperatures and the extremely unfavorable conditions at the surface of the planet.