NASA began the contest of printing houses for other planets 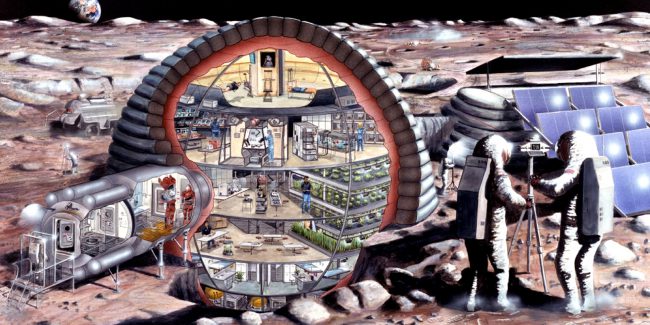 Teams from various universities take part in the 3D-Printed Habitat Challenge competition, but according to the results of one of the stages of the event, the jury members noted two teams. The winners from the start-up Branch Technology were allocated 85 thousand dollars, and the team of the University of Alaska received a prize of $ 15 thousand dollars.

The contest is held in several stages. The first, the design stage was held in 2015. Now the second stage is taking place, divided into three phases, the first of which was recently completed. Participants printed various geometric figures with the help of materials of their own design, after which the products were subjected to various tests for strength, toxicity and convenience of production.

Within the framework of the third stage, the organizers plan to attract developers of technologies that allow building houses “on the ground”. Colonists arriving on other planets will be more comfortable using local materials for housing production – so they can save a lot of space in cargo holds.

The organizers of the competition emphasize that the 3D-Printed Habitat Challenge is only the first step towards the construction of livable buildings, but note that in the projects presented at the competition there is already seen a great potential that can be realized in the study of other planets.