NASA called the planet with the most awful weather 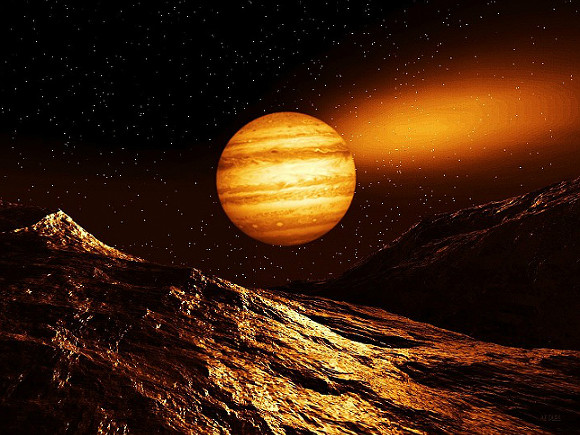 Scientists of the American space agency NASA called the planet with the worst weather conditions in the Universe. It is the exoplanet of HD 189733b on which surface the melted silicon particles fly, and the speed of wind reaches 2 kilometers per second.

Astronomers have emphasized that distance from the planet to her star tens times smaller, than from Mercury to the Sun. Because of it on a surface of a celestial body temperature about 3000 degrees Celsius was formed.

Wind on the planet can take down up to 600 million kilograms of particles from her surface. And the melted silicon particles form glass rains.