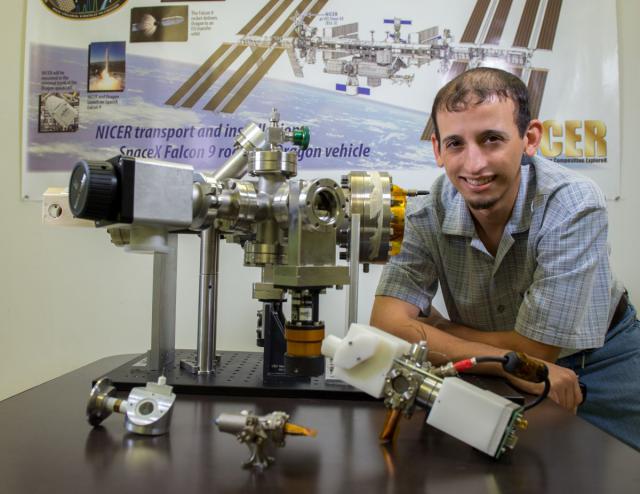 NASA plans to test space technology transfer information through x-rays. For this purpose, the engineers of the Agency has prepared a platform called NavCube, which is based on previously developed SpaceCube platform.

According to experts of NASA, the technology will allow you to transfer in the Solar system gigabits of data per second. Several experiments will be conducted on the ISS in 2018.

During testing of one system NavCube will be used to demonstrate the capabilities of the “x-communication” XCOM (X-ray communications), the second is to validate the use of GPS signals for navigation in high earth and low-lunar orbits.

NavCube will be installed on the x-ray pulse generator MXS (Modulated X-ray Source). He can turn on and off many times within seconds. These pulses can be used to transmit digital signals.

Make the signals are the receivers of the tool NICER (Neutron star Interior Composition Explorer), which will be installed on the ISS in 2017. The main purpose of NICER – the study of neutron stars and pulsars.

During the experiment, the generator OERS will be installed on a separate platform to the ISS at a distance of 50 meters from NICER. NavCube also planned to be used for testing of the technology to determine the distance between two objects by means of x-ray radiation.