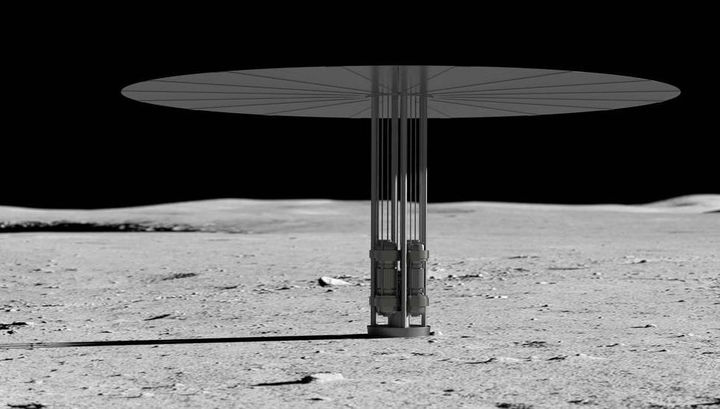 Engineers of the US space agency NASA demonstrated a nuclear power plant designed for future bases on the Moon and Mars.

The project was named KRUSTY. This is an abbreviation of the phrase Kilopower Reactor Using Stirling Technology, which can be translated as a “kilowatt reactor using Stirling technology.” We will explain that the Stirling engine is used here to rotate the rotor of a generator generating an electric current.

“The heart” of the installation is a reactor in which the nuclei of uranium-235 are divided (as in a conventional nuclear power plant). Heat generated during this process is transferred to pipes filled with liquid sodium. (This exotic liquid has long been used as a coolant in some models of nuclear reactors.) The hot substance then gives its energy to the engine mentioned above, and it drives the generator.

At one “refueling” of uranium fuel the device can continuously produce power of ten kilowatts for at least ten years. According to NASA experts, four such reactors will be able to provide with energy a full lunar or Martian base.

The installation passed preliminary tests from November to March 2017. At first, each component of the system was tested without starting the reactor. Then the installation was tested at low power. The final phase of the tests included a full cycle: reactor start-up, power output, normal operation and shutdown. 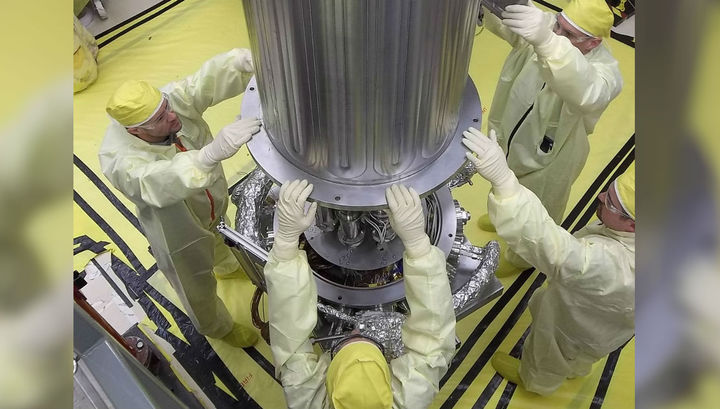 As it is easy to guess, the developers paid special attention to the development of all possible emergency situations. Engineers simulated an unexpected drop in power, engine malfunction, failure of pipes with a coolant and much more.

“Regardless of what kind of tests we put it on, the reactor worked very well,” says lead project engineer Marc Gibson in a NASA press release.

Installation will help where solar cells are not effective. For example, this is the cold Mars, where it is difficult to power even a large enough rover with the energy of the light. It is also useful in the development of the moon. After all, the night on our natural satellite lasts a long 14 terrestrial days, and all this time the photocells will be “silent.” And yet, despite all the efforts of mankind to develop new batteries, the storage of energy in industrial quantities is still a problem.