NASA experts have discovered a “cloud of radiation” 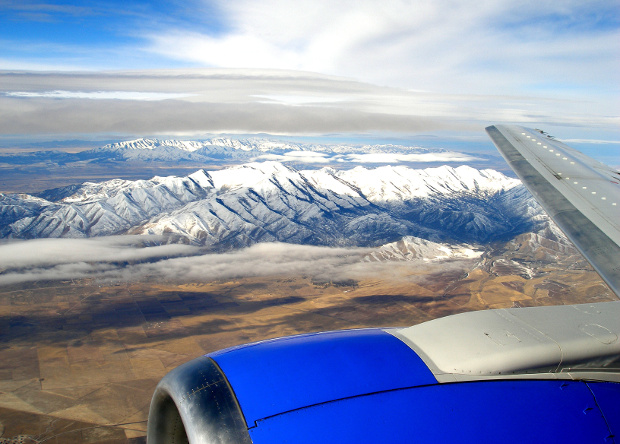 NASA experts have published in the journal Space Weather results of an unusual study. They found that the aircraft and their passengers threaten to “cloud of radiation”.

What are the “cloud of radiation”

Planes often deviate from the plotted course. For example, they can bypass the zones of high turbulence or storm fronts.

To detect these areas in advance allows special radars on Land and on Board the aircraft. The probability of overflight taken into account when calculating parameters of the flight, because the flight can last longer than planned, increasing fuel consumption, etc.

It is believed that as the distance from the surface of the Earth every two kilometres the level of radiation is doubled. At the poles it is higher at the equator below. Thus, the average amount of radiation that a passenger receives during a 12.5-hour flight at an altitude of 11 km, comparable to the dose during chest x-ray.

In General, the radiation detectors equipped with modern aircraft, the data after each flight analyzed. While the danger to the passengers, the scientists discovered.

In the new study claims that in certain areas that are called “cloud radiation” background radiation exceeds the limit of normal. Bursts of activity coincide with magnetic storms.

The reasons for the emergence of the “cloud of radiation” explained the program participant ARMAS Kent Tobiska. Probably from the radiation belts of the Earth are freed electrons. Then they collide with molecules of oxygen and nitrogen. Generated by the secondary and tertiary radiation most likely in the form of gamma radiation.

Russian expert Anatoly Knyshov with the conclusions of the American colleagues do not agree:

Radiation at a height of more than 10-11 miles in any case affecting the person. Its concentration, of course, may vary, but it is unlikely that the indicators are different so that you can speak about the existence of the “cloud of radiation”. And the profession of pilot in civil aviation (and the military especially) and so in the first place by dangerous working conditions. And one of the reasons – just radiation. For passengers it is affected to a lesser extent: they fly not so often. On electronics radiation and even the “cloud of radiation” is also not much affected, for it can not survive.