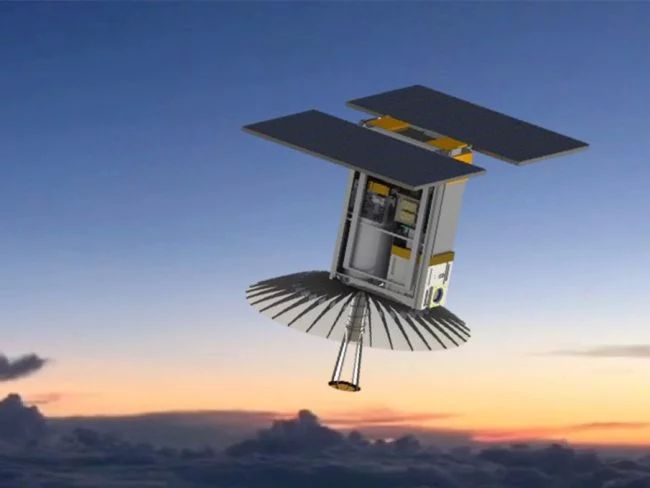 To monitor climate changes and compile meteorological forecasts, various means of observation have been used for a long time, both from the Earth’s surface and from the air. And if we talk about meteorological satellites, most of them are extremely cumbersome constructions. Needless to say, that such aircraft would be a good idea to modernize? This is exactly what NASA engineers have been doing in the framework of the RainCube project, which aims to create miniature meteorological devices capable of conducting meteorological surveys and predicting the occurrence of violent storms.

Each RainCube satellite (Radar in CubeSat) is several times smaller than any existing analogues. According to NASA engineers, one satellite does not exceed the shoe box and “can easily fit in a backpack.” The swarm of such aircraft is extremely easy to scale and can be expanded without problems or split into several small groups. 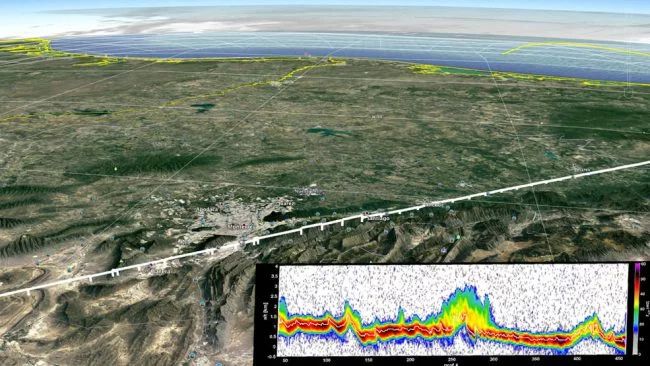 
RainCube uses new technology to analyze and collect data in order to detect nascent storms and fix precipitation in the form of rain and snow. In July 2018 several RainCube came from the ISS to a near-earth orbit and sent data and images of a storm over Mexico. In September, the mini satellites sent another series of photographs, where the first precipitation of the nascent hurricane Florence was demonstrated. According to the engineers of the aerospace agency,

“RainCube is just a demonstration of opportunities. This is an experiment that will allow you to see if the transition from a bulky weather probe to an inexpensive tiny satellite can provide monitoring of weather conditions in real time. RainCube scans the terrain using something like echolocation. The antenna of the satellite sends sound and radar signals, which, based on the precipitation, send the echo back to the satellite. Analyzing these data, the device can “see from the inside” everything that happens in the clouds or the nascent storm. ”

In addition, NASA specialists also emphasize that RainCube in production is cheaper than standard satellites, which means that for the same money, several locators can be released into orbit, which will provide more data and make the forecast more accurate.