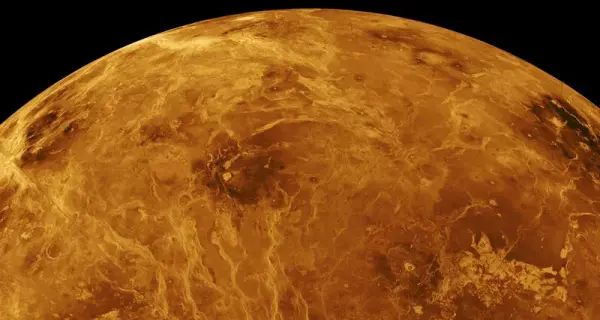 If life does exist on Venus, then NASA could first discover it back in 1978. But the discovery made 42 years ago went unnoticed.

NASA missed the chance to make the discovery of the century – if research began then, then today we would know for sure whether Venus is inhabited.

On September 14, 2020, a group of scientists made a sensational statement in the journal Nature Astronomy: with the help of telescopes, they discovered phosphine, a toxic gas in the planet’s atmosphere, which is considered a possible sign of alien microbial life.

This discovery made people forget for a while about Mars and the search for life on it, as well as the moons of Jupiter and Saturn, where the existence of life is also possible.

Venus is a hot and poisonous planet. Therefore, for a long time it was considered too inhospitable for life. But the other day, digging through NASA archival data, biochemist Rakesh Mogul of California Polytechnic University in Pomona and his colleagues discovered that phosphine was discovered on Venus by the Pioneer 13 probe back in December 1978. “When the article came out, I immediately thought about traditional mass spectra,” says Mogul. “We immediately started looking for phosphorus compounds in the old data.”

The data in 1978 was obtained using the Large Probe Neutral Mass Spectrometer (LNMS), one of several instruments that plunged into the atmosphere of Venus as part of the Pioneer 13 mission.

Descending by parachute, the probe collected data and sent them to Earth. When scientists first shared their results, they didn’t pay attention to phosphorus-based compounds like phosphine. Then the researchers focused on other chemicals. And in vain.

Mogul’s team re-examined this data and found signs of phosphine. Scientists have also found evidence of phosphorus atoms in the atmosphere of Venus.

The LNMS was not designed to look for phosphine-like compounds, and it was difficult for it to distinguish the gas from other molecules of similar masses. But now scientists have found information about the presence in the atmosphere of a neighboring planet of a certain molecule that has the same mass as phosphine, and in quantities that correspond to the levels described in the article Nature Astronomy.