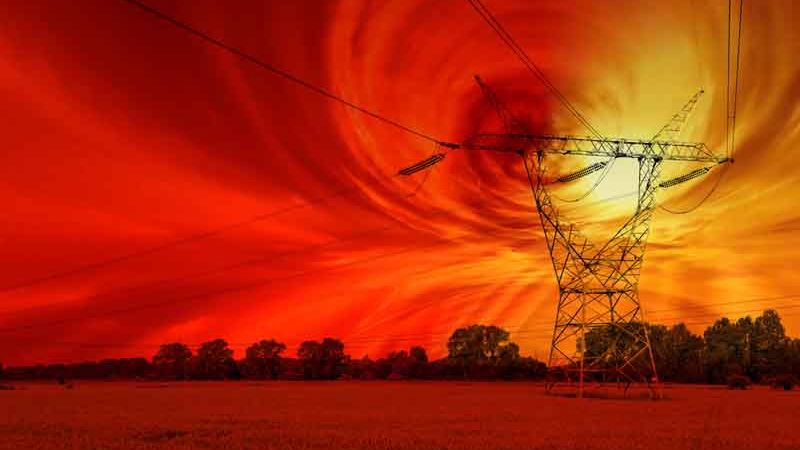 The “Carrington Event” was the name given to the strong electromagnetic storm of 1859, which led to the breakdown of all telegraph systems in Europe and North America.

The Daily Express edition, referring to NASA experts, reported that a similar event could be repeated in the period from our days to 2022.

According to the authors of a study conducted in NASA, in the XIX century. the strongest magnetic storm was caused by a super-flash on the Sun. Accompanied by its coronal mass ejection, which reached the limits of the Earth’s atmosphere already 18 hours after the ejection, although usually the Sun’s energy reaches us only after three days. The authors believe that such a phenomenon is very difficult to predict and it can be repeated at any time. If the solar storm is strong enough, it can destroy satellite networks, disrupt power supply and de-energize entire continents. In 1859, the northern lights were visible even to the south of the Caribbean.

The authors emphasize that at this moment the inhabitants of the Earth are completely unprepared for such a test, and it may take years to restore electrical and electronic infrastructures.