NASA reported on the completion of the Opportunity rover 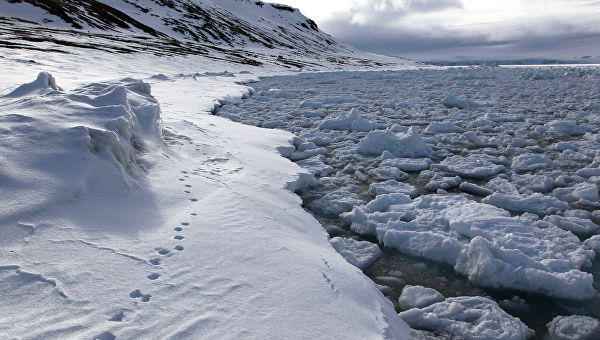 The operation of the Opportunity rover, communication with which was lost in mid-2018, is considered complete. This was announced on Wednesday at a press conference by the Director of the National Aeronautics and Space Administration (NASA) NASA Assistant Director for Scientific Research Thomas Zurbuken. The press conference broadcast from the Jet Propulsion Laboratory in Pasadena (California) was conducted on the NASA website.

“The mission of Opportunity is complete,” he said.

As NASA director Jim Brydenstein said in his turn, when the Opportunity rover landed in 2004, “the main task was to move along the Martian surface for at least 100 days to work for 90 days.” “Now, almost 15 years later, after the rover has covered about 20 miles (32 km), we celebrate these scientific achievements,” he said, thanking all the project participants.

Communication with the rover was interrupted on June 10, 2018 after a severe dust storm on Mars, which, according to estimates of planetologists, occurs on Mars once in 6-8 years and covers a significant part of the planet’s surface. By September 11, the atmospheric conditions in the area where the rover was located — in a 22 km wide valley on the edge of Endeavor crater — were favorable enough for NASA experts to try to restore contact with it. The rover was supposed to go into sleep mode during a storm, and after it ended use solar panels again, but the response signal from Opportunity did not come, possibly due to the fact that a layer of dust on the rover’s solar batteries interferes with recharging the batteries.

Opportunity landed on the Marid plateau Meridiana in January 2004, three weeks after another Mars rover, the Spirit, which worked until March 2010, landed on the surface of Mars. The third rover, Curiosity, has a radioactive source of energy on board and therefore a dust storm did not seriously affect it. At the end of November, Mars InSight station landed on the surface of Mars in the Elysium equatorial highlands area, about 600 km from Gale crater, where Curiosity was conducting research. By 2020, NASA plans to deliver to the surface of Mars another apparatus for collecting information, on the basis of which scientists will estimate the probability of life on Mars in the distant past, as well as the possibility of human habitation on this planet in the future.