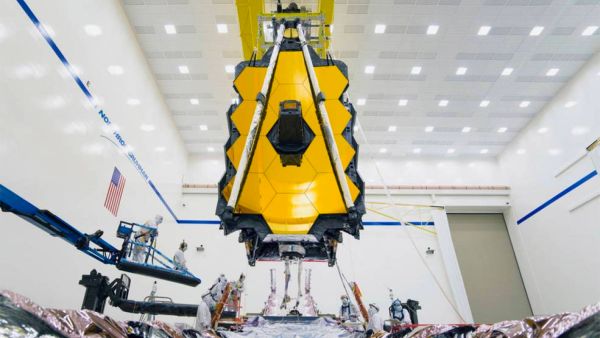 A small meteorite damaged the main mirror of the James Webb telescope more than expected, according to NASA.

Most of the impacts of micrometeorites on the large mirror of the telescope resulted in minor damage, however, one of them resulted in permanent damage to the telescope. The impact occurred between May 22 and May 24, 2022.

According to NASA, the impact was more powerful than previously thought. Scientists were able to adjust the mirror to compensate for most of the negative effects.

Unlike the Hubble Space Telescope, whose main mirror is hidden in a cylindrical body, the James Webb mirror with a diameter of 6.5 meters is open. Scientists estimate that James Webb may encounter potentially dangerous micrometeorites about once a month.