NASA showed the most popular photos of the year 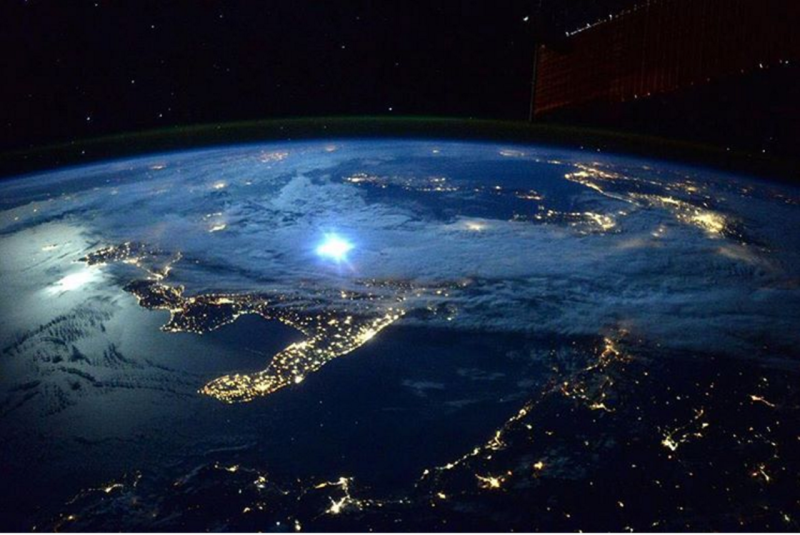 NASA ranked the most popular photos published in the account of the space agency in Instagram in 2017. In the list were ten photos, which most liked the subscribers in the social network. All photos are combined in video and published on YouTube.


The leader of the rating was a solar eclipse, imprinted on the lake Cascade. On the second line there is another eclipse with the Moon “absorbing” the Sun. The third place in the list of the most popular was taken by a photograph of the night Earth, made by NASA astronaut Mark Thomas Vanda Hay, from the ISS.