NASA studies the changes in human DNA in space 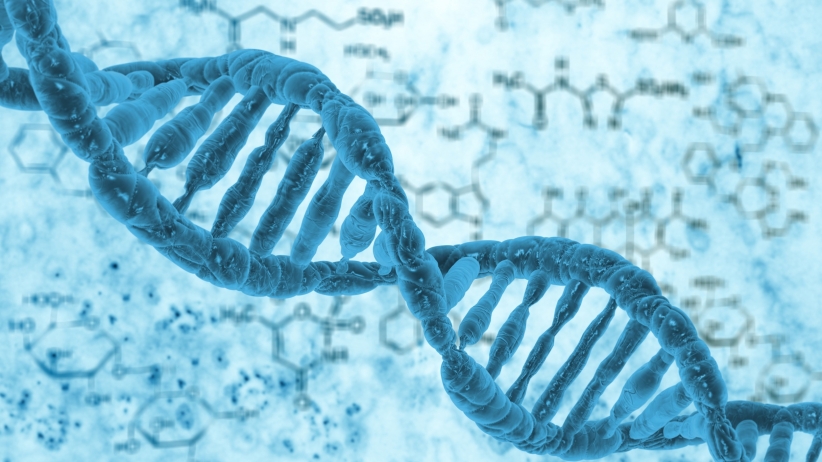 Despite the fact that a man has learned to live long enough in a space station, science has yet to unravel many mysteries related to the existence of living organisms in conditions different from terrestrial. The largest space agencies regularly conduct research that studies changes within the body of a person staying on the ISS, sometimes the results of these experiments introduce scientists into a complete stupor. As, for example, a recent experiment with twins – astronaut Scott Kelly and his twin brother, who remained on Earth.

Telomeres are the terminal parts of chromosomes, performing a protective function. Over the years, our telomeres are getting shorter, embodying a kind of internal biological clock of a person who is constantly ticking, counting the time left for him. Previously, scientists believed that in astronauts’ astronauts the astronaut telomers would be shortened much more quickly, but the experiment with the twins Kelly demonstrated an unexpected result: the telometers of Scott Kelly under the ISS became longer, essentially rejuvenating his body. However, after the astronaut returned to Earth, the telomeres quickly returned to normal and returned to the state before the flight began.

March 27, 2017 NASA will send to the ISS cargo ship supply Cygnus CRS OA-7, which will deliver to the station materials for the experiment called Genes in Space II. Scientists are not disturbed by an unusual change in the telomeres of Scott Kelly, so they want to continue studying this issue. The new experiment may answer questions about the detected anomaly and allow researchers to better understand the changes in the human body in a long space flight. After all, we want to travel not only to the ISS, but also beyond, is not it?

This is not the first DNA research in space. Last year NASA initiated the first experiment of the Genes in Space series, which studies the effect of microgravity on the DNA of living organisms. Astronauts also studied the behavior of the bacterium Streptococcus pneumoniae, which was delivered to the ISS. The results of the research have not yet been published, but in the near future NASA experts promise to share with us the information collected and processed by them.