NASA tested the engine, printed on a 3D printer 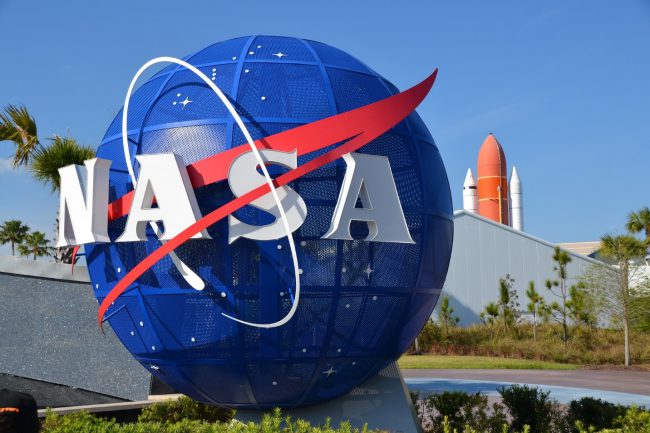 Three-dimensional printing not only can significantly reduce the cost of production, but also greatly facilitate the creation of a variety of devices. Therefore, even large agencies are increasingly using 3D printing when creating the device. And recently the American aerospace agency NASA conducted the first series of tests of the engine, printed on a 3D printer.

The successful tests are reported by VistaNews portal. The editorial board claims that a series of tests of the engine with the name PC-25 included 2 tests, the first of which was held on December 13. Then the scientists checked the overall performance of all engine nodes and conducted test launches. The second phase, conducted the day before, made it possible to find out how well the system of installation and adjustment of the flight controller is.

It is worth telling a few words about the very engine of the RS-25. It is a liquid rocket engine about 16 meters high (this is like a five-story house). The very same engine can easily lift into the air spacecraft class Space Shuttle and below. According to NASA engineers, the first launch of a rocket with an engine, printed on a printer, is scheduled for 2019.