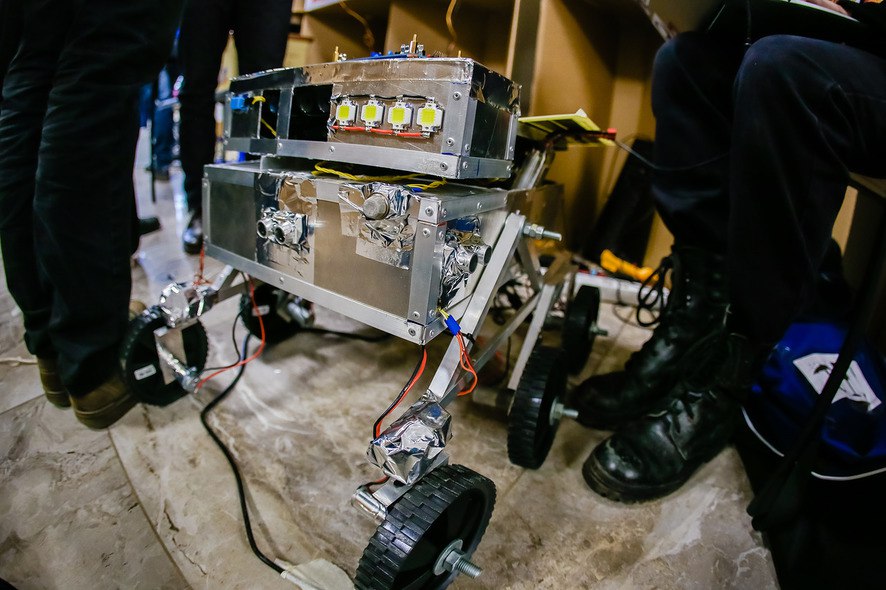 The project won the national science and engineering competition and will be presented in Los Angeles.

17-year-old Artem Pavlenko working on the Rover for over a year. The difference of the Rover from the others in that it is designed not to search for life, and to search for suitable base for earthlings. On the development of a prototype 11-grader has spent about 20 thousand roubles, except for old disassembled laptop. Details for solar and Li-polymer batteries and other components he had purchased on the Internet.

“I was always sick with space, last year developed the satellite, and before that was engaged in the drones. Then I realized that I wanted to explore other planets, and there is already the idea of Mars came by itself”, — said Artem.

The us space Agency NASA has said that they are ready to buy a young designer, project Rover.