NASA will learn to seek life on the ocean floor 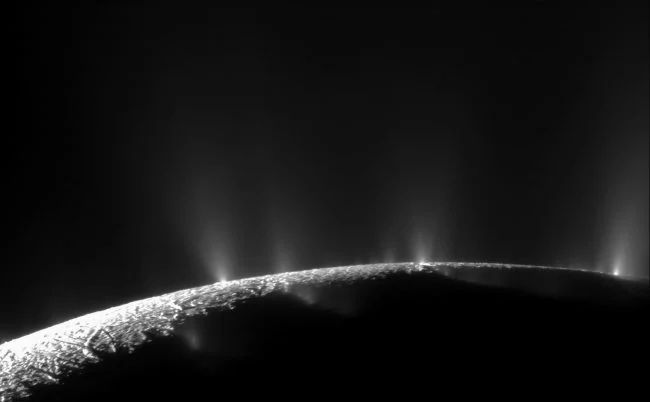 Near the coast of the Greater Hawaiian Islands, at a depth of more than 1,000 meters beneath the surface of the ocean, warm volcanic springs bubble. This deep-sea place can tell a lot about how and where to search for extraterrestrial life. Therefore, NASA and its partners mix ocean and space research within the framework of the SUBSEA project. The lessons learned from this project will be mutually beneficial for both areas and will help in the development of future scientific missions throughout the solar system.

Satellite Saturn Enceladus and the moon of Jupiter Europe is almost certainly hiding liquid oceans and hydrothermal activity under its ice crusts. Similar places on Earth are called analog environments. The purpose of SUBSEA is sources that come out of the volcano forming the new Hawaiian island – the submarine Loiha. For the project, this will be an analog of the ocean worlds of our solar system.

When the mission of Cassini on Saturn discovered the plumes of water erupting from the ice surface of Enceladus, the characteristics of this plume gave scientists an idea of ​​what the conditions on the seabed could be. Among them, temperature, pressure and composition, as well as possible hydrothermal activity. Scientists believe that these moons are good places to search for a potential life, because water interacting with rocks on the seabed can produce chemical reactions that ensure microbial metabolism. 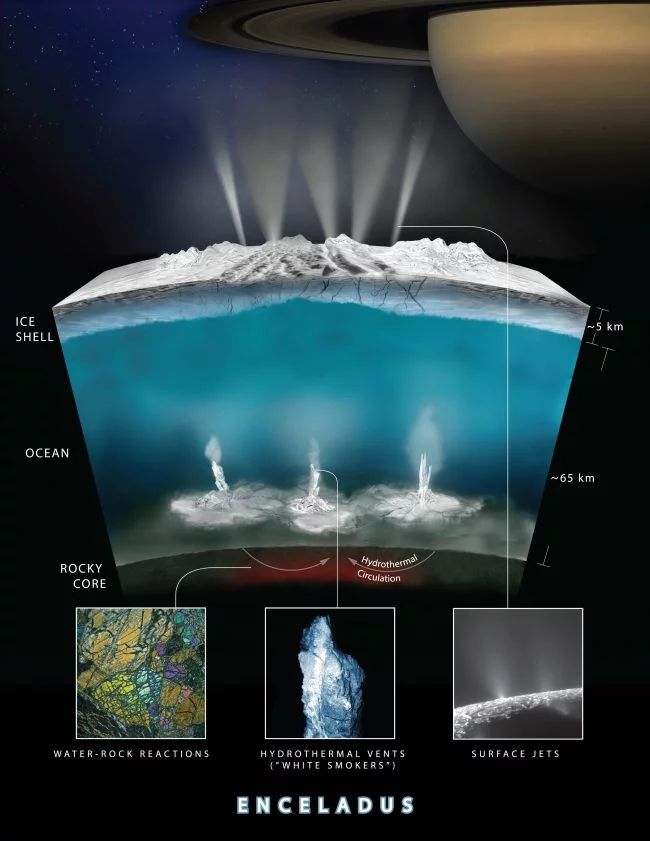 Loiha is an especially good place to test forecasts about seabed hydrothermal systems and their ability to maintain life. Previous studies have focused more on the places where tectonic plates converged, but in the case of Mount Loiha from the center of one of the plates, molten magma flows. This is a type of volcanic activity, which, according to scientists, can meet in Europe and Enceladus.

In the course of the SUBSEA expedition, which will last throughout 2018 on board the Nautilus, NASA scientists, the National Oceanic and Atmospheric Administration and various educational institutions will study the conditions of existence of life within the sea sources of Loiha. The knowledge gained during the mission will deepen our understanding of the range of conditions in which life forms on other planets could exist.