NASA will study the behavior of human spermatozoa in space 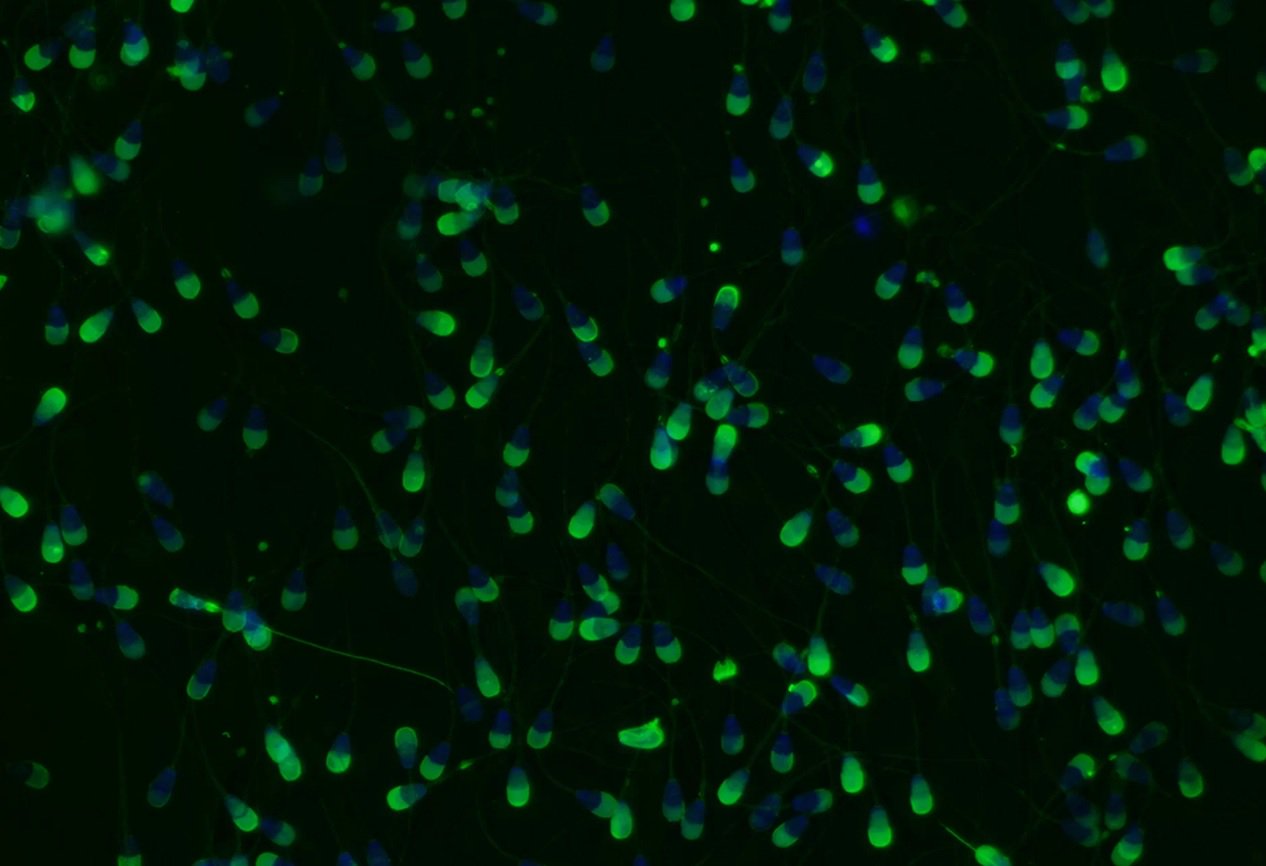 The crew of the International Space Station will soon start not only interesting, but also very important from the point of view of the prospects of space colonization experiment. Truck Dragon private aerospace company SpaceX delivered to the ISS frozen stock of human cells. The task of the experiment is to check how they behave in the conditions of space.

“Past experiments on the sperm of bulls and sea urchins have shown that the sex cells begin to move earlier in weightlessness than on Earth, but they are worse or almost not merged with the eggs. This all can cause problems with conceiving children in space, “- quotes the representative of NASA portal Space.com.

To date, one of the main dangers facing our transformation into an “interplanetary view” is associated with a high level of cosmic radiation. Specialists note that the greatest threat is radiation for sex cells that are forced to pass through several phases of division before they are ready for fertilization.

The first experiments on human sex cells will begin on board the ISS in the coming days and weeks. The crew of the station will unfreeze samples of sperm, recently taken into orbit, and send the spermatozoa into “free swimming”.

Initially, these cells are planned to be treated with two sets of signal molecules that mimic the chemical environment of the uterus. One of them will cause spermatozoa to move independently, and the second will trigger a chain of reactions preceding their fusion with the egg. The crew of the station will receive several dozen photos of the cells, and then freeze them and send them back to Earth for further study.

These experiments, as biologists hope, will help to understand whether there are differences in the behavior of human and animal sex cells during life in space, and will indicate how possible “natural” conception in weightlessness.