NASA will test a submarine for Titan 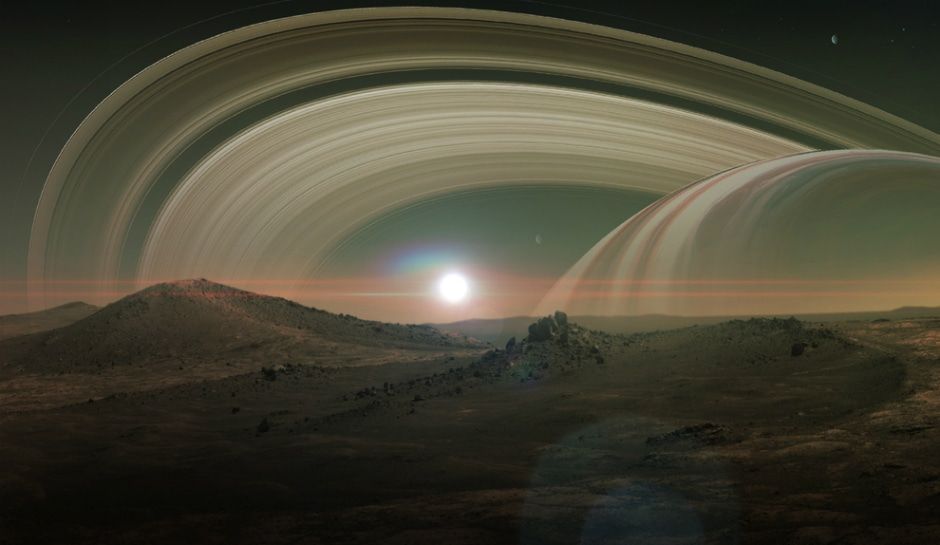 NASA engineers and specialists from the University of Washington are working together to build a submarine capable of helping scientists explore the seas of Titan, Saturn’s moon. A few years ago this “alien submarine” was just a concept, but now the developers are already testing its early prototype and even create an artificial sea of ​​methane and ethane for these purposes.

On Titan there are many rivers, lakes and seas, consisting of methane. On Earth, it is present in the gaseous state, but on Titan absolutely different conditions, and the temperature is also far from ours, so there methane is liquid, which means that it can be floated while doing research.

Pressure and low temperatures, as well as other unpleasant nuances, can significantly complicate the process of research, photography and video, so now scientists are trying to solve the problem. The recent tests of a special chamber and a borescope gave a positive result, which is very encouraging. 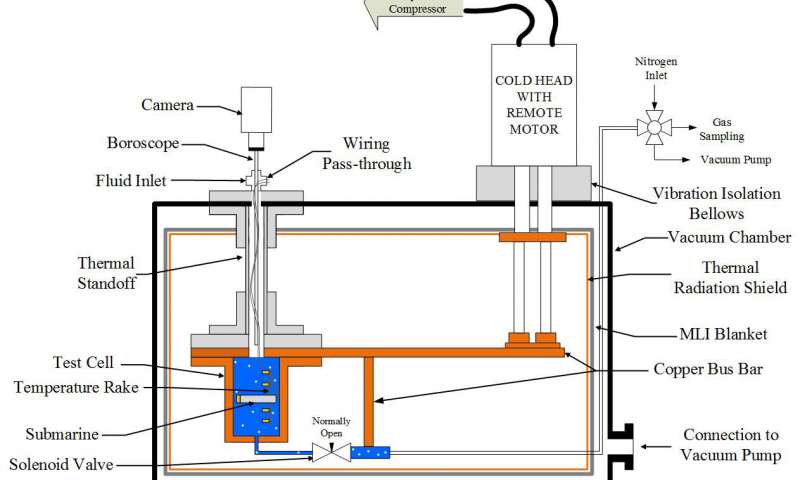 NASA plans to send a submarine to Titan in the next 20 years, but while testing its prototype in an artificial “sea” of methane and ethane, the temperature in which is – 180 degrees Celsius. The submarine, above which scientists work, will operate autonomously, collecting data on the oceanic and atmospheric conditions of Titan.